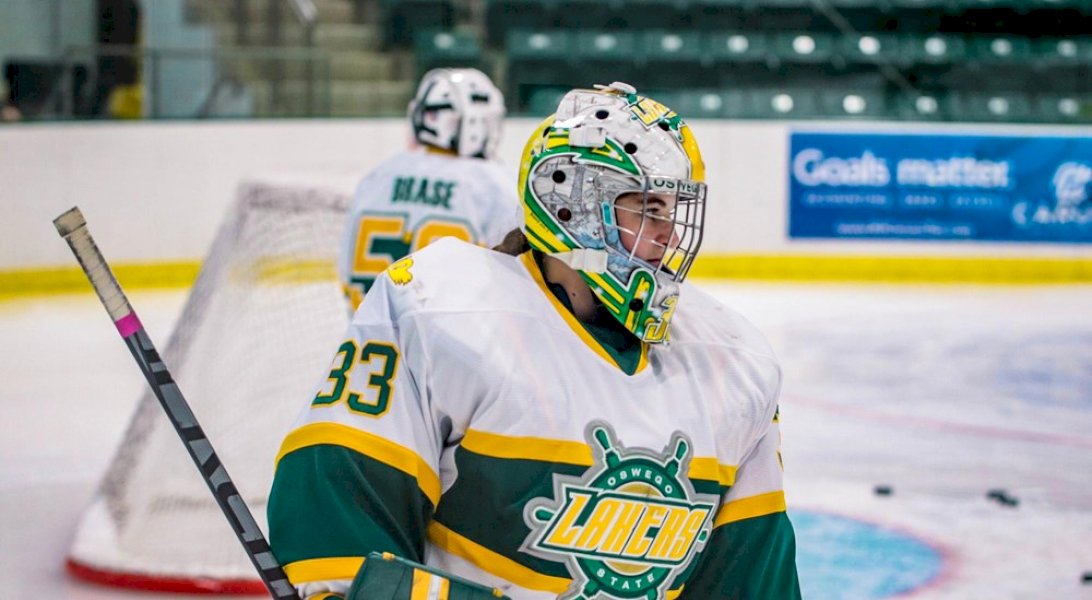 The Lakers will travel to take on the Cortland Red Dragons at 7:00P.M. Friday, Dec. 3.

BEST PARTY NIGHT OF THE YEAR, COMETS TAKE ON ROCHESTER