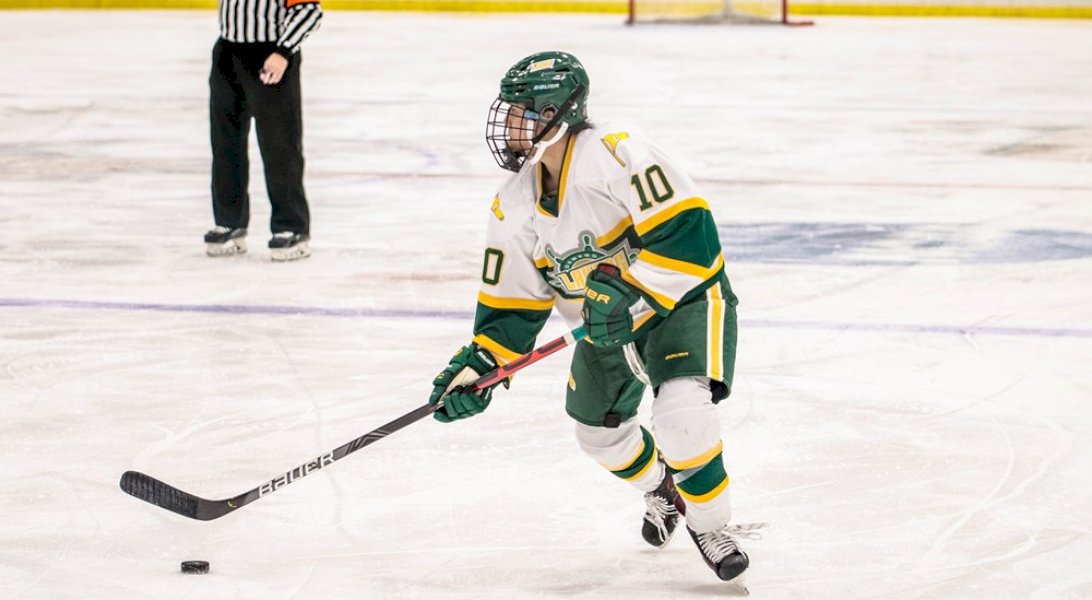 William Smith will visit the Deborah F. Stanley Arena on Tuesday for a 7 p.m. contest.  The game will feature First Responders Appreciation Night.