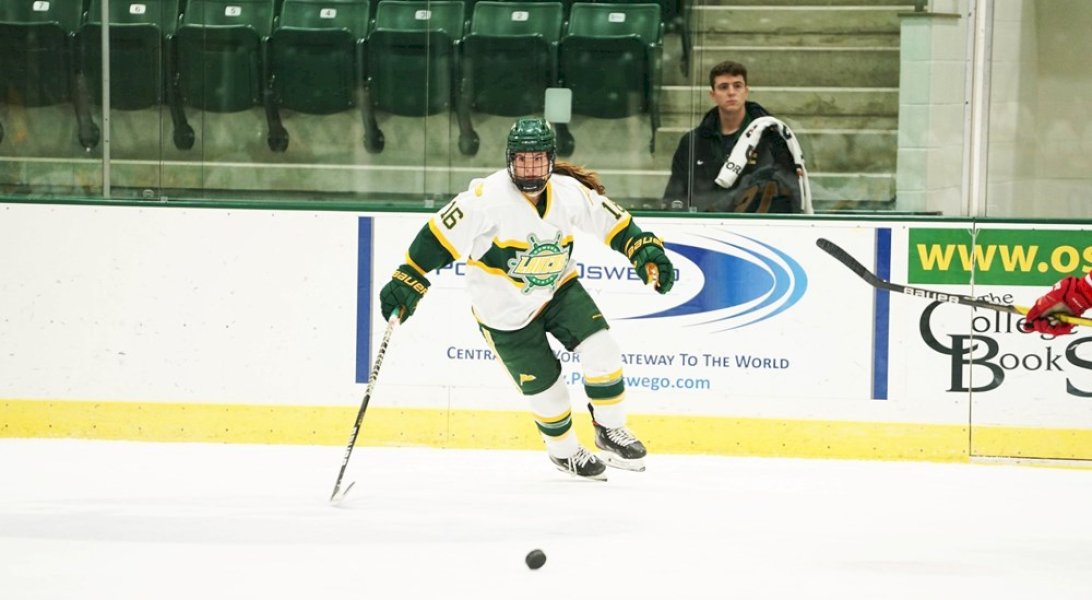 OSWEGO, N.Y.  –  The Oswego State Women’s Hockey team hosted the Herons of William Smith College this evening at the Deb. After an explosive offensive second period performance by the Lakers, they were able to take down the Herons, extending their win streak to 6.

The Herons would strike first in the contest, scoring their first goal just under 7 minutes into the contest. This would be the only goal scored by the Herons on the evening.

The Lakers would answer with a goal of their own two minutes later. Scoring for the Lakers was Morgan Shines, who would be unassisted.

After the first period, the score would remain tied at one. Joanna Hiebert would record 9 saves in the period.

Oswego proved to be a problem for the Herons as they were able to pull away from the Herons in the second period.

Mack Hull would score a goal for the Lakers four and a half minutes into the period, Hull would be assisted by Ariella Haas and Amanda Zenstein.

Ashlyn McGrath would score again for Oswego just over seven minutes into the period. McGrath would be assisted by Ariella Haas, giving the Lakers a 3-1 lead over the Herons.

McGrath would get an assist shortly after her goal, as she was able to find Kyleigh Grubin and give the Lakers a 4-1 lead over the Herons.

The Laker defense was all over the ice, only allowing the Herons to have four shots on goal in the second period of play. Hiebert would add 4 more saves in the period, bringing her total to 13.

Morgan Shines would score the final goal of the night for the Lakers six and a half minutes into the final period. Shines would be assisted by Myah Booth and Rylee Preston.

The Herons would only have three shots on goal in the third period, with Hiebert saving all three. Hiebert finished with 16 saves on the evening.

The Lakers dominated the stat sheet over the Herons, with the Lakers having 40 shots on goal, to the Herons 17.

The Lakers had four power plays, but were unable to capitalize on any of them. Oswego also won 28 of the 46 faceoffs during the contest.

The Women will take on Hamilton College on Sunday November 27th at 3pm at Hamilton. The Lakers are looking to keep their win streak alive against Hamilton, who has won their last two games. 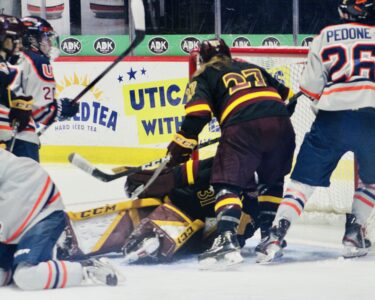 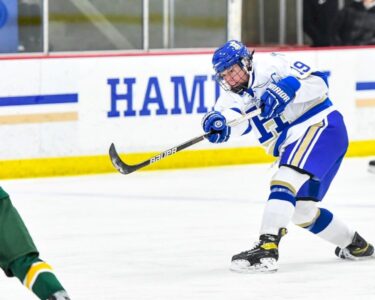