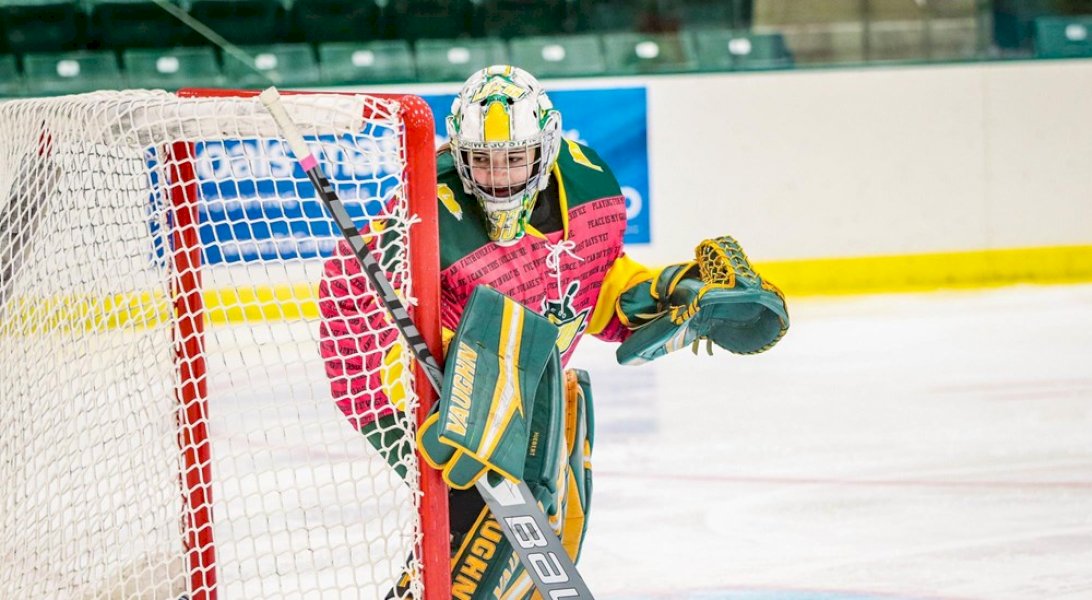 ADRIAN, MI – The Oswego State Women’s Ice Hockey team defeated the bulldogs of Adrian College this evening for the first time since October 30, 2010. Adrian was undefeated in their last season, just before COVID stopped their chances at a national championship.

The Lakers will travel to take on Trine University at 2:00 P.M. on October 30.