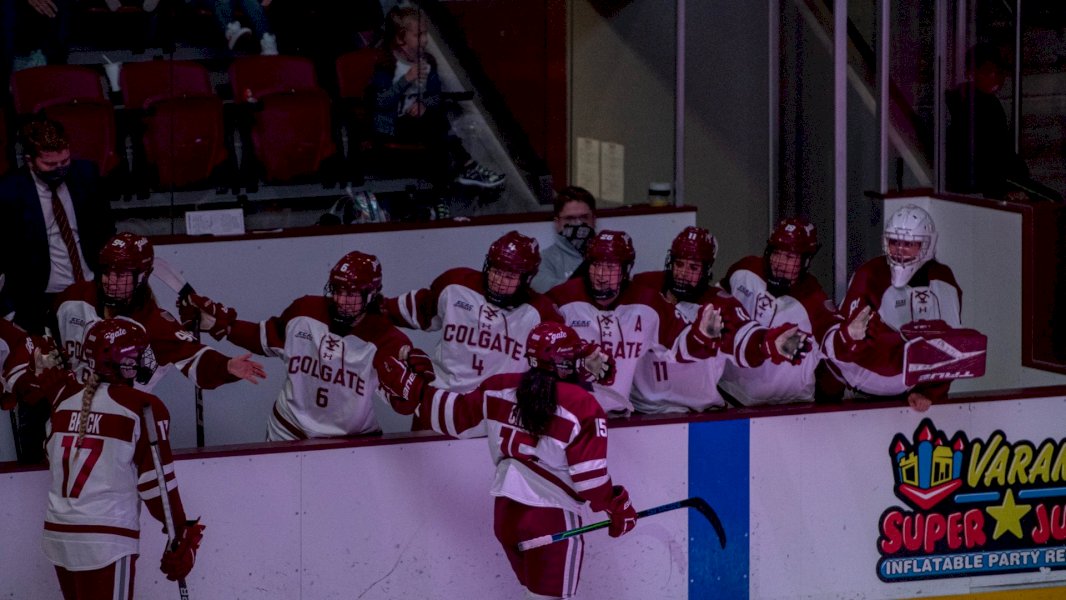 The Raiders come into the season ranked sixth in the nation in the USCHO poll after finishing last season with an impressive 30-8-1 record. Colgate is coming off of back-to-back ECAC Hockey Championships, receiving 115 points and six first-place votes.

Serdachny is coming off a stellar junior season after scoring 15 goals and dishing out 38 assists for 53 total points. She averaged 1.36 points per game en route to breaking a program record for most assists in a season, and earning ECAC Hockey Second Team All-League laurels.

Serdachny has tallied a total of 106 points (36 goals, 72 assists) throughout her three years in the maroon.