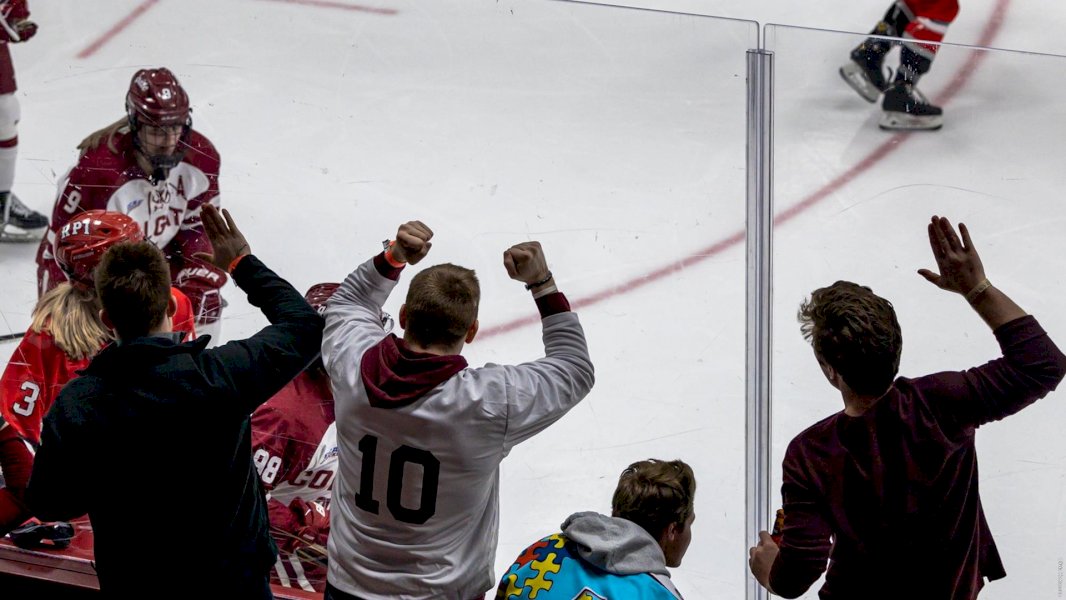 HAMILTON, N.Y.— Tickets are now on sale for the Colgate women’s hockey NCAA Tournament quarterfinal game at 3 p.m. on Saturday at the Class of 1965 Arena.

The fourth-seed Raiders host fifth-seed Yale in a rematch of last Saturday’s ECAC Championship, in which Colgate won 2-1 in overtime to clinch its second-straight conference title.

Colgate is 30-7-1 overall on the season, including a 16-5-1 conference mark. The Raiders are making their second straight and third overall appearance in the NCAA Tournament.

Tickets are general admission and are priced at $10 for adults and $5 for seniors and children. Tickets are on sale now and available on a first-come, first-served basis, while supplies last, by visiting colgate.universitytickets.com.

Saturday’s winner will advance to the Frozen Four and take on either Ohio State or Quinnipiac/Syracuse in the semifinals. The championship weekend will be held at Penn State’s Pegula Ice Arena on March 18 and 20.