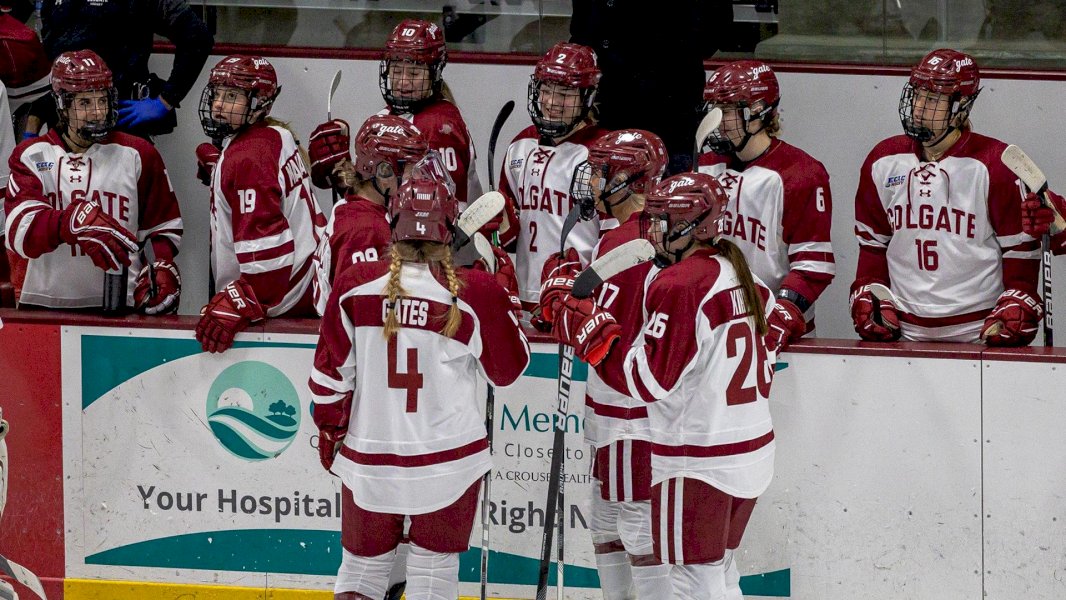 CLIFTON PARK, N.Y. — Colgate’s games against Harvard and Clarkson have both been rescheduled by ECAC Hockey, the conference announced on Tuesday.

The Raiders’ contest against Clarkson (originally Jan. 15) has been rescheduled for Tuesday, Feb. 1 at 6 p.m.

Meet the player who leads the women’s hockey team