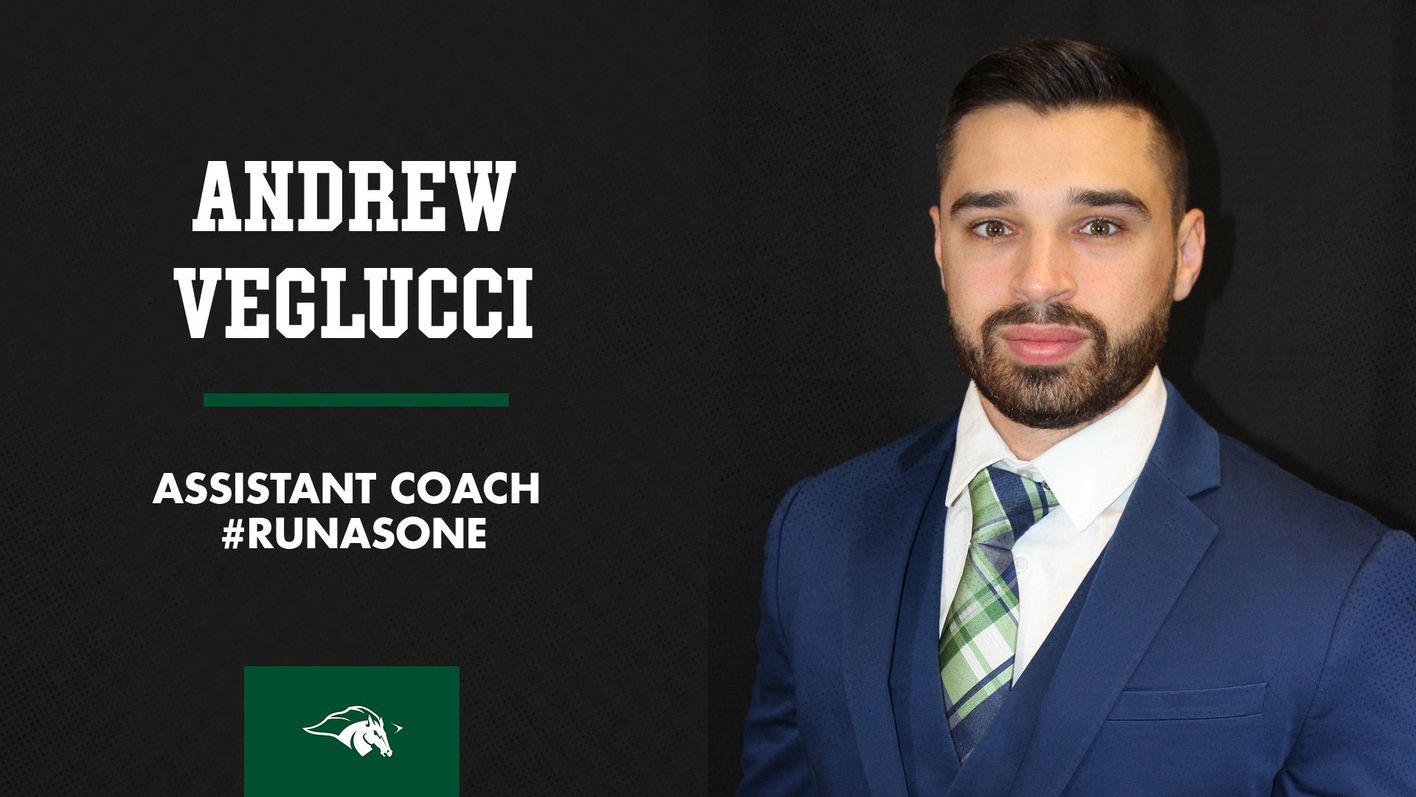 “His wide range of knowledge and experience has allowed him to step in and assist in all areas. I have no doubt his abilities, passion for the game, and work ethic will help our program to achieve new highs.

“I’m looking very forward to working with him as we continue to grow our program.”

Veglucci comes to Morrisville from Stony Brook University where he spent the past season as an assistant head coach for the men’s hockey program.

Under his guidance, he was responsible for recruiting across the United States and Canada with top level Junior League teams, while designing, developing and implementing practice sessions on ice. Veglucci also prepared and conducted all video sessions to improve individual and team tactics, while providing input on special teams for power play and penalty kill options.

Veglucci is the founder and director of programming and player development for Veglucci Hockey, Inc., serving as the lead instructor for dynamic skating and skill development programming for all ages and skill level players in Coram.

In addition, he also served as a player programming and development advisor for Power Play Operations, LLC in Babylon, coaching the national spring and summer elite showcase team.

Veglucci spent six seasons with the Long Island Rebels Travel Hockey Organization as head coach, transitioning to the lead role after two years on the bench as an assistant, where he was responsible for the day-to-day management and operations of the team.

Veglucci earned his bachelor’s degree in mechanical engineering from Stony Brook in 2020.