Hutchison, 27, hails from Hicksville, New York and spent last season with both the Wilkes-Barre Scranton Penguins and Manitoba Moose along with Wheeling of the ECHL. The 6-foot-3, 201-pound former Canisius College forward skated in 32 career AHL games scoring three goals and four assists for seven points. A 2017 NCAA (AHA) regular season champion with Canisius, he finished his collegiate career as a Second All-Conference Team in the Atlantic Hockey Association in 2020.

Gourley, 22, skated in four games for the Comets last season after the start of his first professional season with Adirondack where he played in 10 games. Gourley, who is from Calgary, Alberta played three seasons of Division I hockey for Arizona State before finishing his collegiate career with the University of Connecticut. In 125 NCAA games, he scored 10 goals and 17 assists for 17 points. The 6-foot-2, 212-pound defenseman will begin his first full season of professional hockey during the 2022-23 campaign.

Rivera, 26, played nine games for the Comets last season registering one assist. The 5-foot-10, 190-pound forward from Pacific Palisades, California spent the majority of last season with the Adirondack Thunder of the ECHL playing 42 games scoring 13 goals and 15 assists for 28 points. The Minnesota State University product skated four seasons of NCAA Division I hockey winning the NCAA (WCHA) Championship in 2019.

Vidmar, 28, spent 50 games playing for the Thunder last season scoring 22 goals and 21 assists for 43 points placing him third on the team in scoring. The 6-foot-3, 203-pound forward from Malmö, Sweden played four seasons at Union College before turning pro with the Stockton Heat at the end of the 2018-19 season.

Poulter, 20, played last season in the Western Hockey League with the Swift Current Broncos skating in 49 games holding a 3.00 goals against average with a .911 save percentage. The 6-foot-2, 174-pound goaltender from Winnipeg, Manitoba finished the season as a Second Team All-Star in the WHL (Central). In total, he played 137 games in the WHL for Swift Current with a record of 35-87-12.

Season Ticket Memberships are now available for the 2022-23 Season. Utica will open the season on Monday, October 17th, exactly 35 years after the Utica Devils played their first game. All new Season Ticket Members will receive an exclusive Comets 10th anniversary jersey with their ticket package. Season ticket information is available at uticacomets.com/szn. 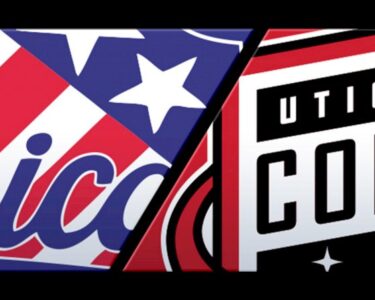 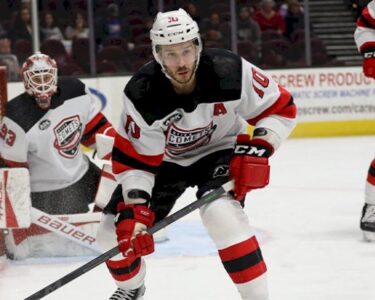 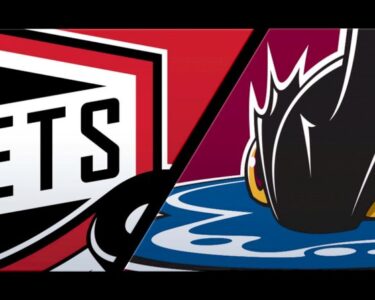 COMETS LOOK TO CLINCH DIVISION WITH BACK TO… 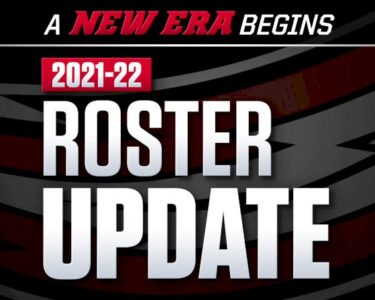