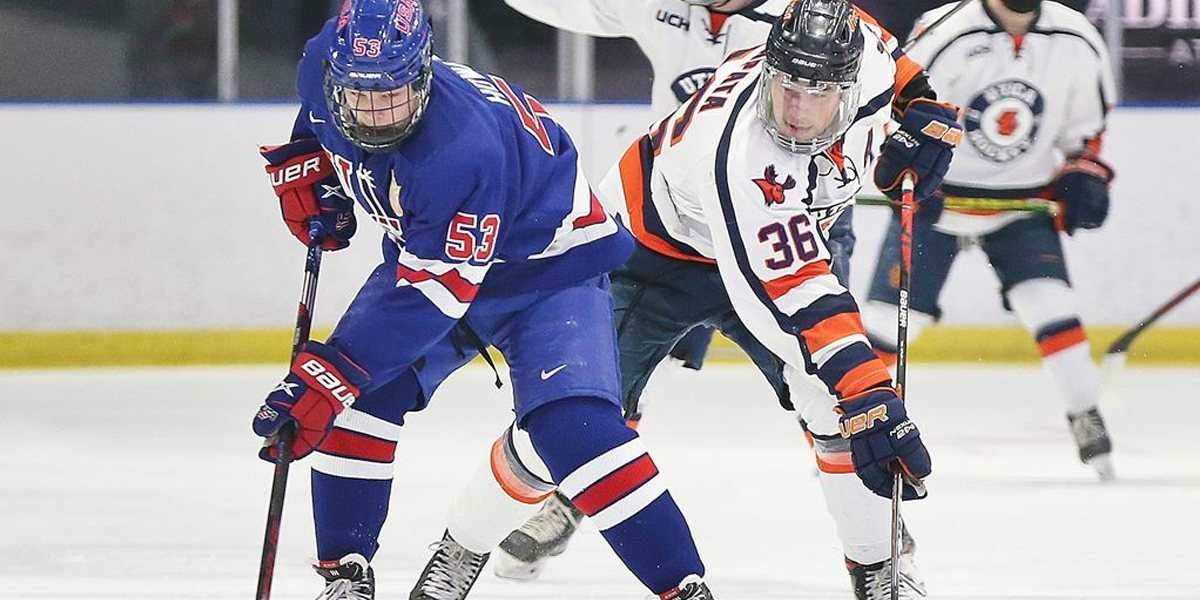 March is a very cruel month for the Utica College Men’s hockey team. On March 7, 2020, they defeated Wilkes University to win the UCHC finals to receive an automatic bid to the 2020 NCAA DIII Championship Tournament. Fast forward to March 6, 2021 and the Pioneers’ season has been paused due to a positive COVID test on the team. However, the test result wasn’t the only thing that was positive for Gary Heenan’s crew and their series with Elmira College this weekend. The Pioneers defeated the Golden Eagles 7-1 Friday night in Elmira and were up 5-2 after two periods of play when the game was suspended on Saturday night.

The absence of fans in an arena can be silently deafening, but the Pioneers have been directed by Coach Heenan to “create their own energy.” It’s working because the Pioneers increased their win streak to three on the road in the ice dome of the Murray Athletic Center.

The Pioneers’ struggle with the power play ended on Friday night as their first two goals were scored with the man advantage. At 4:06, Regen Cavanagh (Sioux Falls Stampede) and Justin

Allen (Rochester Monarchs) passed around the offensive zone and got it to the tape of Brett Everson’s (Hawkesbury) stick who got it across the goal line. Under two minutes later, the Pioneers once again found themselves on the power play and doubled the score to two at 5:43. This time Conor Landrigan (Binghamton Jr. Sens) and Brandon Osmundson (Hampton Roads Whalers) passed it around until they saw Dante Zapata (Austin Bruins) open. Zapata let it fly past the Golden Eagle’s goalie, Chris Janzen (Clarkson University). Zapata tallied the next Pioneer goal when he caught a rebound and pushed that by Janzen at 12:11. Brandon Young (Johnstown) and Buster Larsson (Syracuse Stars) were credited with the assists. The final goal of the period was also on a Pioneer power play. This time Zapata assisted Landrigan who put the Pioneers up by four at 15:45. John Moncovich (Hampton Roads Whalers) was also credited with an assist.

Brendan Schultz (Topeka Pilots) scored his first goal of the season at 5:22 in the second period. Allen and Jamie Bucell (Philadelphia) assisted Schultz.  That was the end of the night for Janzen. He would leave the game with 10 saves on 15 shots. The goalie switch shifted the momentum for Elmira. At 15:12 Jordan Gonzalez (Topeka Pilots) pushed the puck out of the Eagles’ zone to Jared Smith (Rochester Monarchs) who saw a quick moving Chance Gorman (East Coast Wizards). Gorman was able to enter into the Pioneers’ zone unchallenged and flick it over the shoulder of Sean Dickson (Hampton Roads Whalers) for Elmira’s only goal of the night.

The Pioneers’ energy continued into the third period. At 9:49 Landrigan was able to pass the puck through the feet of Elmira’s defenders to Cavanagh who lit the lamp. The final goal of the night came at 13:32 when Utica’s big guy, Larsson, took the feed from Zapata and Everson to make it 7-1.

AT TIME OF GAME SUSPENSION

The Pioneers were the hosts for the Golden Eagles on Saturday night in the Adirondack Bank Center. Due to the game being postponed, the box score is not official. However, when play was suspended after the second period, Utica was leading Elmira 5-2.

Bucell got the scoring started with a quick goal in the first two minutes. Senior captain Landrigan scored from the top of the right circle with a top shelf shot to give the Pioneers a 2-0 lead after the first period. The Golden Eagles’ passing game kept the Pioneers in their zone, but Utica’s Joseph Giacobbo (Rockland Nationals) did not allow in any shots.

The second period was more competitive. Osmundson saw Moncovich standing to the left of Elmira’s Janzen. So he flicked the puck from behind the net to Moncovich who got a quick shot past Janzen. Elmira was able to take advantage of the power play when Gonzalez fired a missile from inside the blue line that went behind Giacobbo for the Golden Eagles’ first goal of the game. Bucell earned his second goal, and the Pioneers’ fourth, of the night when he skated from the right side of the net to the blue line before turning around to shoot from a soft angle on the left side of the net. Elmira cut the Pioneers’ lead to two when Shawn Kennedy (Topeka Pilots) intercepted a pass intended for his teammate. However, this move, along with tons of traffic in front,  didn’t allow time for Giacoboo to set up and Kennedy’s wrister sailed over his shoulder. The final goal of the night was meaningful. The Land Dragon himself, Captain Landrigan scored his 100th Pioneer career point when he picked the corner of the net on a UC power play to put the Pioneers up 5-2.

Viewers of the live stream knew that something was wrong when the Pioneers’ announcer, Ray Biggs, told the viewers that neither team was ready after the second intermission time ran out. Viewers then saw that the scoreboard only had 10:00 showing for the third period rather than 20:00. After a considerable delay Biggs and the UC Pioneers’ social media sites issued a statement informing fans that the game was delayed due to COVID-19 protocols. By 9:30pm the social media sites informed the fans that it was a Utica player who tested positively and the game would be resumed at a later date.

The Pioneers have already had one game delayed last Saturday when Manhattanville had to postpone due to positive COVID test results on its team. As of press time the Pioneers are scheduled to host Lebanon Valley for a matinee game next Saturday, March 13th. Once contact tracing is completed, the fans will know the status of that game. 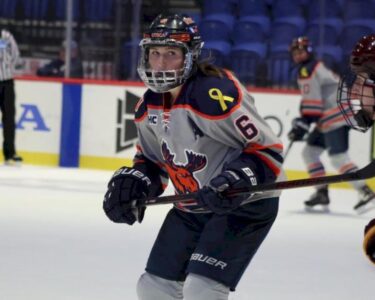 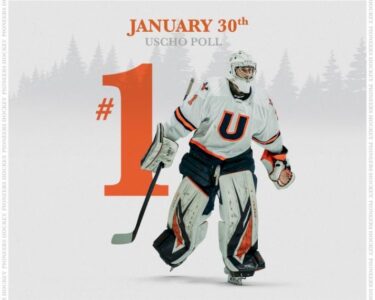 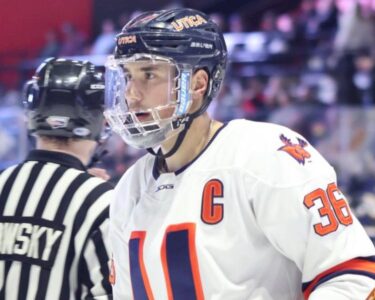 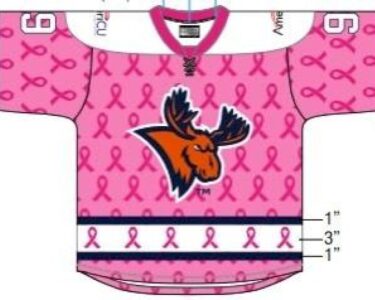