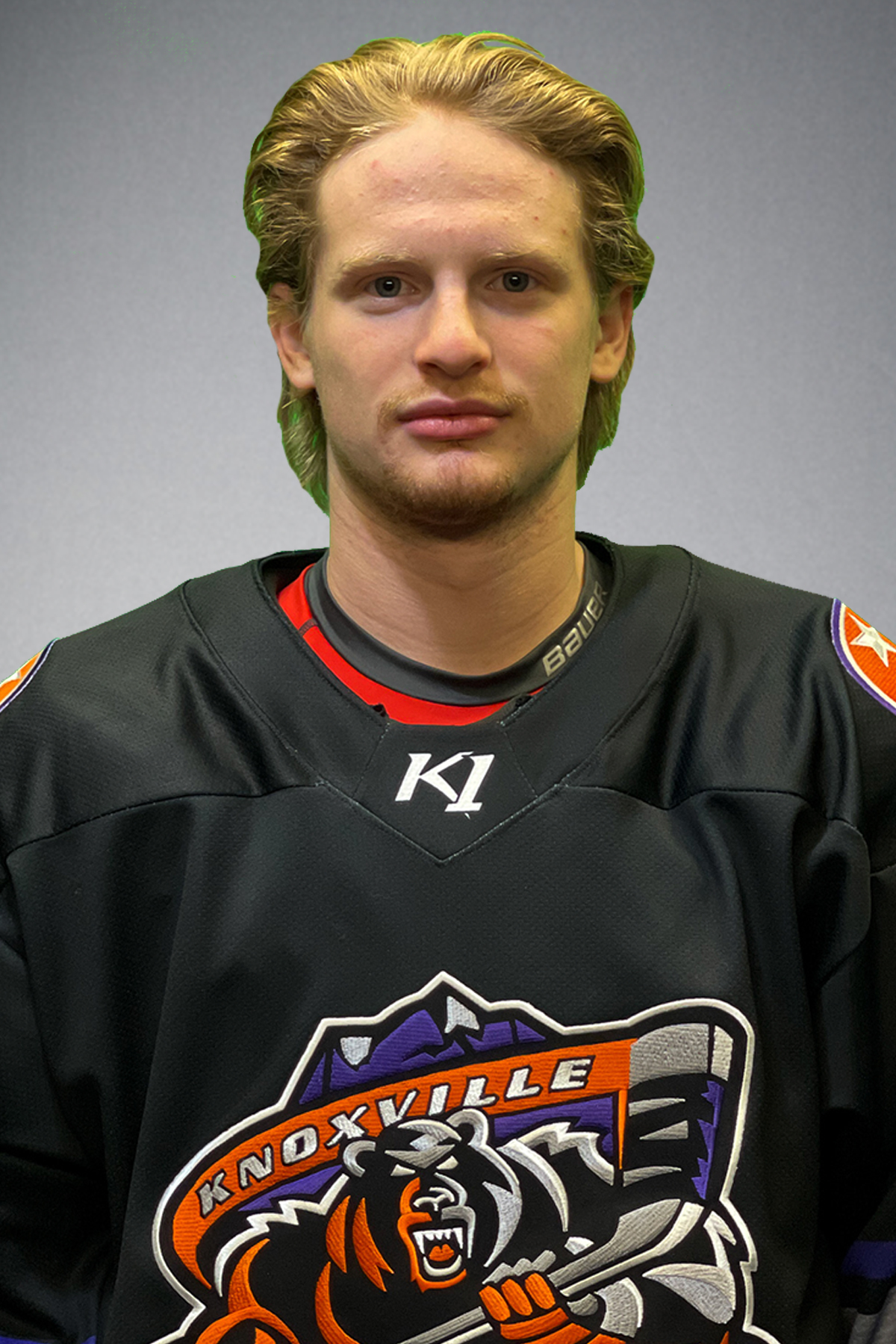 The Utica Comets continue to fill their roster for the 2022-23 AHL season. Forward Noah Corson is a new face who will compete for a spot on the team.

Recent Utica Comets signee Noah Corson is no stranger to professional hockey, as he has been around it for his entire life. His father, Shayne Corson, played 1,156 NHL games with the Montreal Canadiens (twice), Edmonton Oilers, St. Louis Blues, Toronto Maple Leafs, and Dallas Stars. The elder Corson also appeared in 140 NHL playoff games – including the 1996 double overtime game seven between the St. Louis Blues and Detroit Red Wings which some consider to be one of the greatest playoff games ever played.

The twenty-four-year-old Noah has yet to make it to the NHL, but he shows some of the same playing traits as his father. Although not the biggest player on the ice, Shayne was known as a physical player who could provide offense as well. At five feet, eleven inches tall, and 180 pounds, the Sherbrooke, Quebec native has about the same build as his father, and his statistics indicate a similar playing style as well. He began his professional career in 2019 in the Southern Professional Hockey League (the same league Utica Comets VP Adam Pawlick starred in), and after two seasons in the SPHL signed with Norfolk Admirals of the ECHL. Corson was outstanding for the Admirals in the 2021-22 season, posting twenty-four goals, thirty-one assists, and 162 PIM in only fifty-seven games played. He also played two games for the Chicago Wolves of the American Hockey League but did not get on the scoresheet in either game.

Corson’s contract with Utica is a two-way contract with the financial terms being undisclosed. He joins Nolan Foote and Tyce Thompson as current Comets whose fathers also played in the NHL.