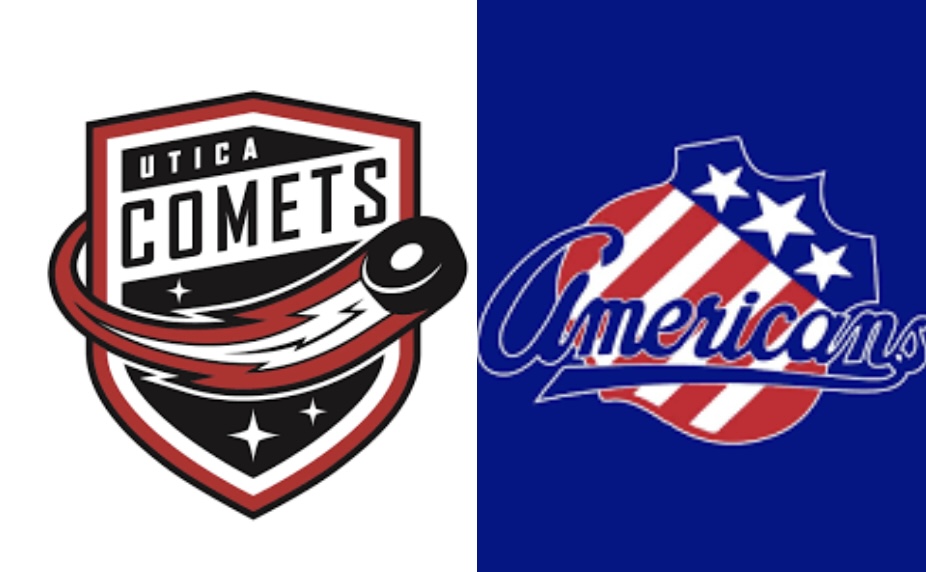 The Comets are returning to action after a six-day break. The last time they played on Saturday, December 3rd, they went into Belleville, Ontario, and scored a season-high seven goals in a win over the Senators. The victory was their second in the past five games and their fourth over their past ten.

After a three-game winning streak around Thanksgiving, the Americans have cooled off. Over their past four games, Rochester has lost three of them, including a 5-1 defeat at the hands of the Syracuse Crunch on Wednesday night.

The Americans have played three more games than the Comets so far this season, and six points separate the two teams in the standings. With a big potential four points swing on the line, let’s take a look at how the teams match up against each other.

Graeme Clarke leads the Comets in shots with 47.

*Andreas Johnsson (3 goals + 10 assists = 13 points) is the second leading scorer on the Comets but is currently with the New Jersey Devils.

Jiri Kulich leads the Americans in shots with 53.

*Ukko-Pekka Luukkonen has a record of 6-3-0 with a GAA of 3.07, and a 0.898 save percentage for Rochester this season but is currently with the Buffalo Sabres.

Friday night’s game at the Blue Cross Arena is scheduled to begin at 7:05 pm EST. Radio coverage will be on 94.9 K-Rock and the television broadcast will be on AHLTV. For more information about Utica Comets hockey, including schedules and ticketing, visit https://uticacomets.com.