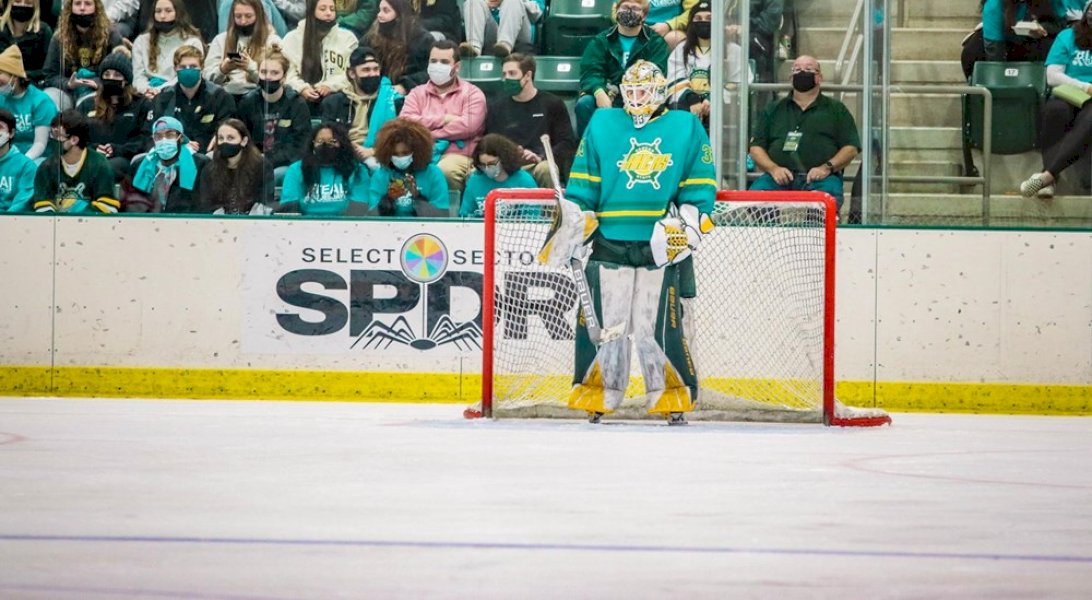 BROCKPORT, N.Y. – The Oswego State Men’s Ice Hockey team defeated the previously undefeated Brockport Golden Eagles by a score of 2-1 this evening. Coming down to the final seconds, the Lakers stood their ground and solidified their third SUNYAC win.

The Lakers will return to the Deborah F. Stanley Arena and Convocation hall tomorrow at 7:00PM to take on top-ranked Geneseo.