Two Incoming Raiders to Compete at IIHF U18 World Championship 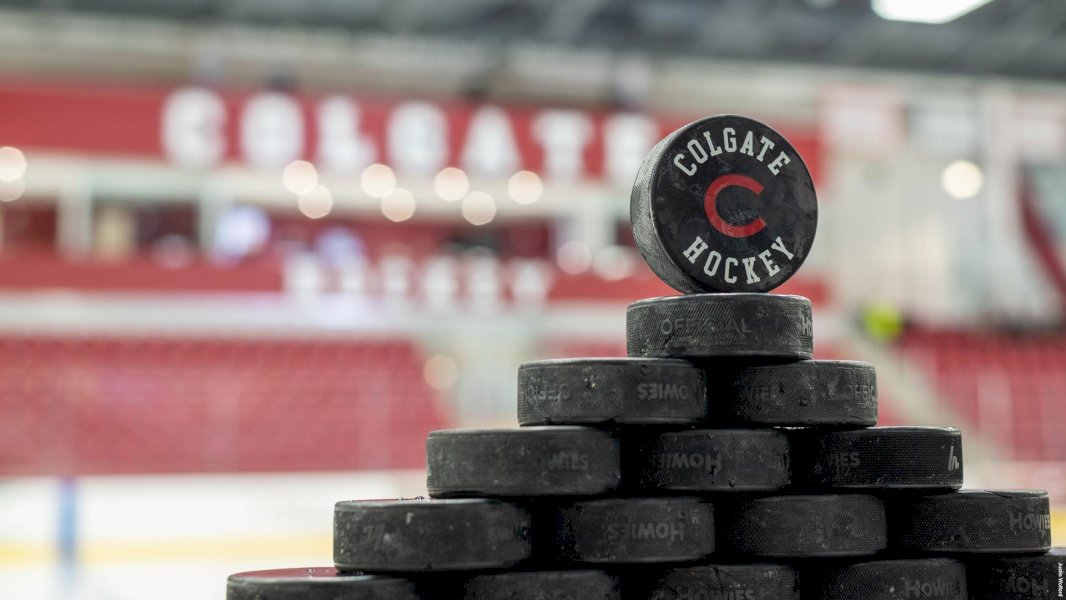 Ava Svejkovsky and Elyssa Biederman will both suit up for the USA Hockey U18 Women’s Team at the tournament before joining the Raiders as freshman this fall.

“We could not be more thrilled for Elyssa and Ava! They are players of tremendous character and talent,” said Colgate assistant coach Stefan Decosse. “The two of them have earned this honor by persevering and working endlessly through two turbulent years to get to this point. We will be cheering loudly from Hamilton,” he added.

Svejkovsky is a defender from Point Roberts, Wash. who most recently played for Delta Hockey Academy. Her previous experiences with USA Hockey include attending the Girls Washington State Camp and Colorado Multi-District Camp in 2019. Svejkovsky also participated in the Girls U18 Select Player Development Camp in 2019 and 2021 as well as the 2021 Women’s National Festival.

Biederman is a forward who hails from Franklin, Mich. and most recently played for Detroit Little Caesars. She attended the USA Hockey Girls Select Player Development Camp twice, most recently in 2021 at the U18 camp and in 2019 at the U15 camp. Biederman also participated in the Women’s National Festival in 2021.

The two players join Colgate assistant coach Chelsea Walkland who is serving as an assistant on the U18 staff for the tournament.

The IIHF U18 Women’s World Championship begins on Monday with the U.S. opening Group A play against Sweden at 9 p.m. EST.  The tournament wraps on Sunday. Click HERE  for the full schedule of games. 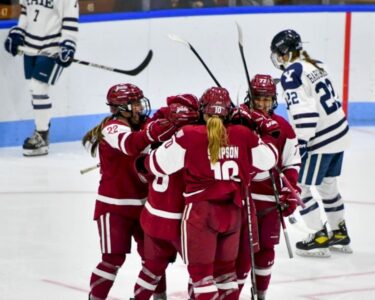 Raiders Down No. 3 Yale – Colgate University… 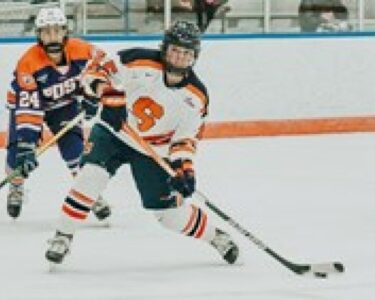 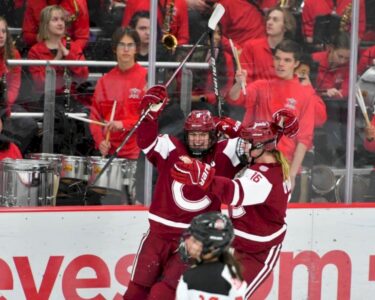