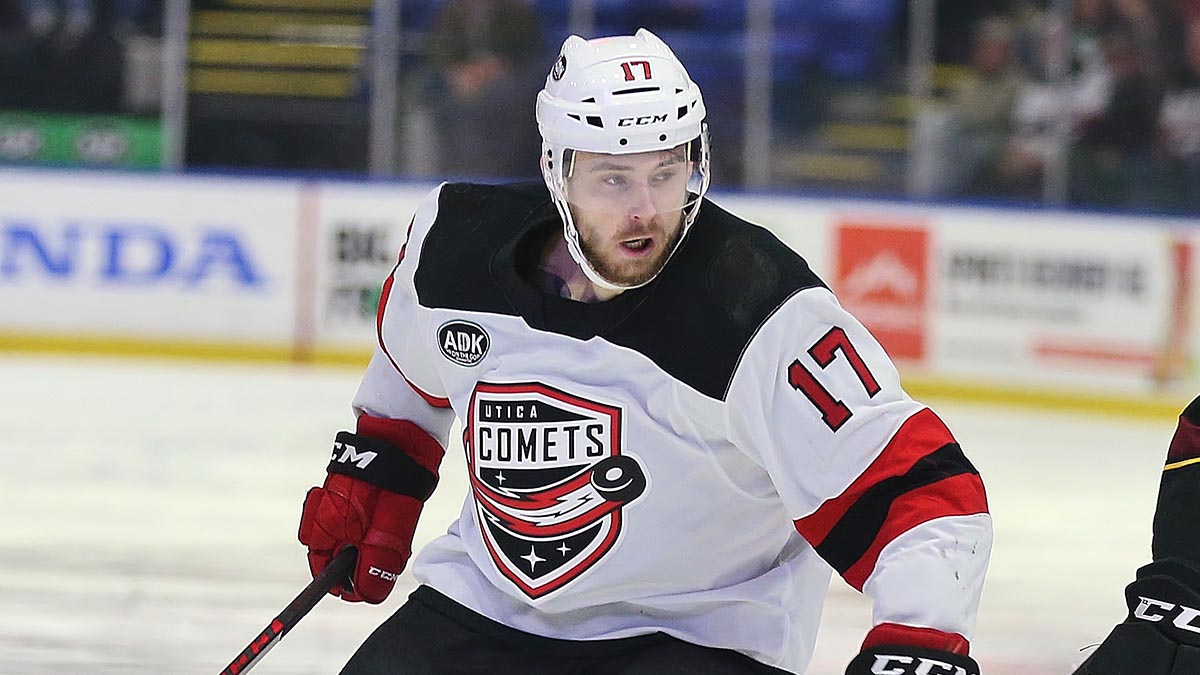 The NHL free agency period opened on Wednesday, July 13th, and had a devastating effect on the Utica Comets of the American Hockey League. Fan favorite AJ Greer is leaving the NJ Devils organization after agreeing to terms with the Boston Bruins. Greer was an unrestricted free agent and the Devils will not receive any compensation due to the signing.

Greer was beloved in Utica despite playing for only one season with the Comets. During the 2021-22 season, Greer posted twenty-two goals, thirty assists for fifty-two points, and 102 PIM – all career highs. He was an all-situations player for the Comets, scoring five power-play goals and four shorthanded goals – he was tied for fourth overall in the AHL in shorthanded goals. His exploits in Utica spurred the fan group “Bahl’s Army” to create a t-shirt in his honor with the words “Fear the Greer” emblazoned across the front.

AJ Greer is twenty-five years old and was drafted in the second round of the 2015 NHL Entry Draft by the Colorado Avalanche. He has played for five American Hockey League teams in his career and has played in forty-seven NHL games with the Avalanche and the Devils. The two-year contract he signed with the Bruins is a standard one-way contract that carries an AAV of $762,500. He is not waiver exempt, so should the Bruins attempt to send him to their AHL affiliate in Providence, he could be claimed by another team. 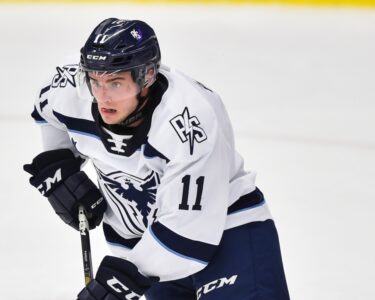 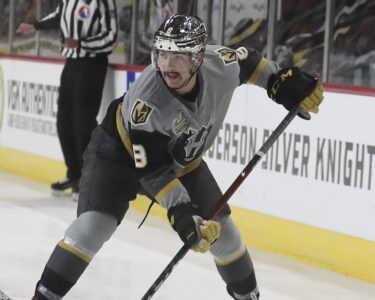 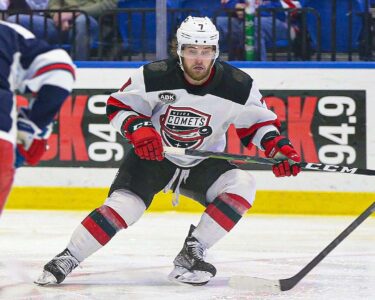 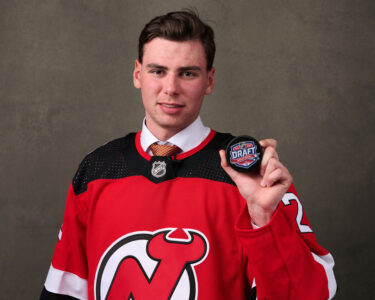 NJ Devils First Round Pick Could Play in…