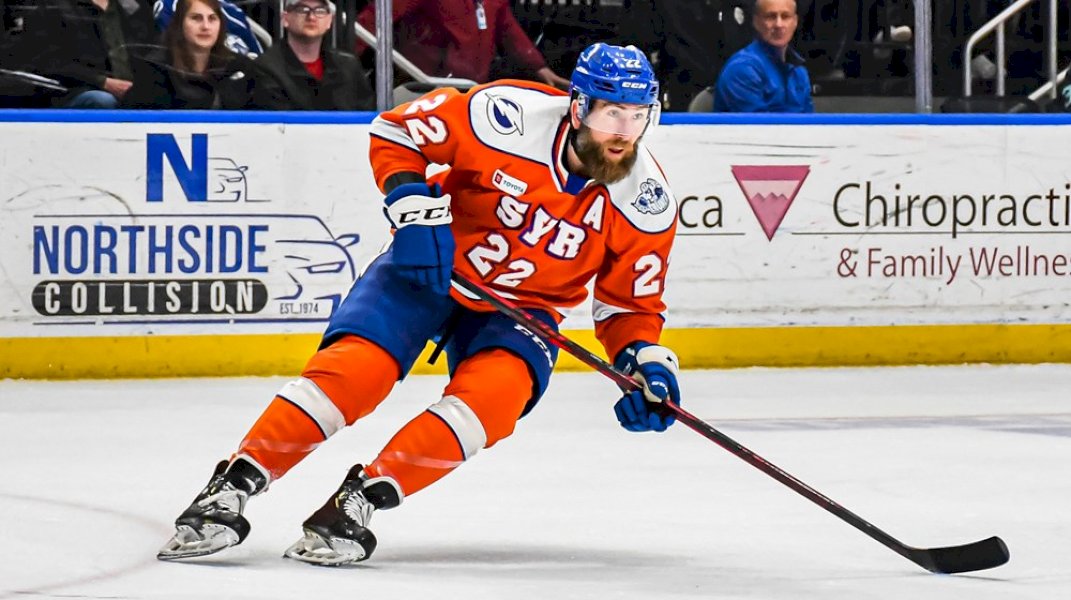 Labrie split the 2021-22 season between the Hartford Wolf Pack and the Syracuse Crunch in the American Hockey League. He notched two goals and six assists in 21 games for the Wolf Pack to start the season. He signed an AHL contract with Syracuse on January 7, 2022 and finished out the season with the Crunch, recording four goals and eight points in 35 contests. Labrie also skated in three Calder Cup Playoff games with the Crunch and tallied two penalty minutes and a plus-1 rating.

The 6-foot-3, 226-pound Labrie made his NHL debut with the Lightning on January 7, 2012 at Montreal and has played in 46 career NHL games, all with the Bolts, tallying two goals and five points.