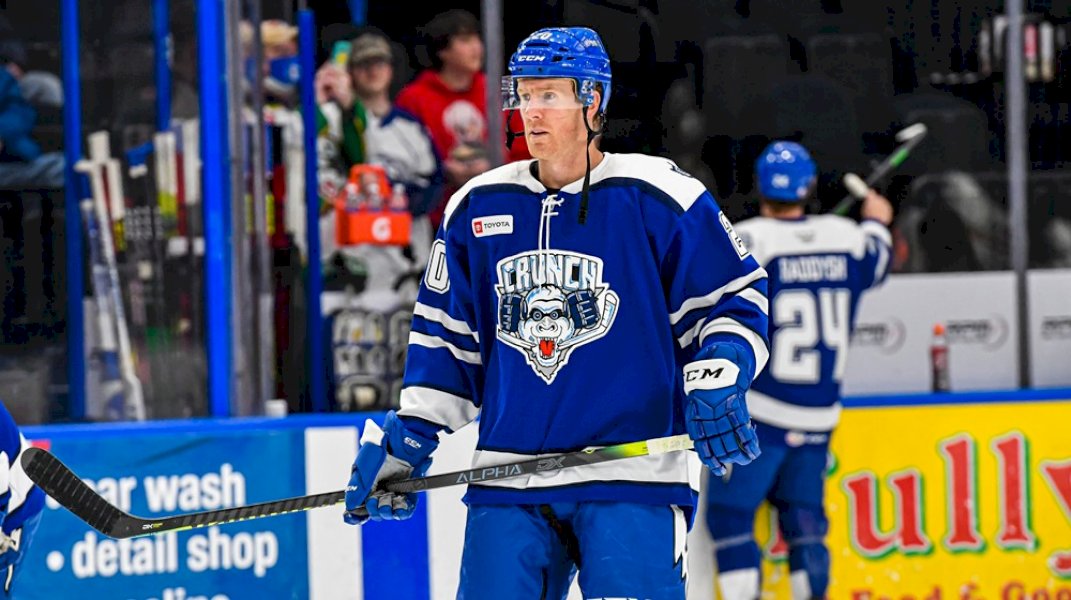 Nash, 32, has played in 10 games with the Lightning this season, as well as 24 with the Arizona Coyotes, where he recorded four assists. He was claimed off waivers by the Bolts from the Winnipeg Jets on December 7 and then claimed by Arizona on January 6.  Nash was then acquired by Tampa Bay from the Coyotes on March 21 in exchange for future considerations.

The Consort, Alberta native, has also played in 17 games with the Crunch this season, recording 10 goals and 18 points, including three power-play goals.