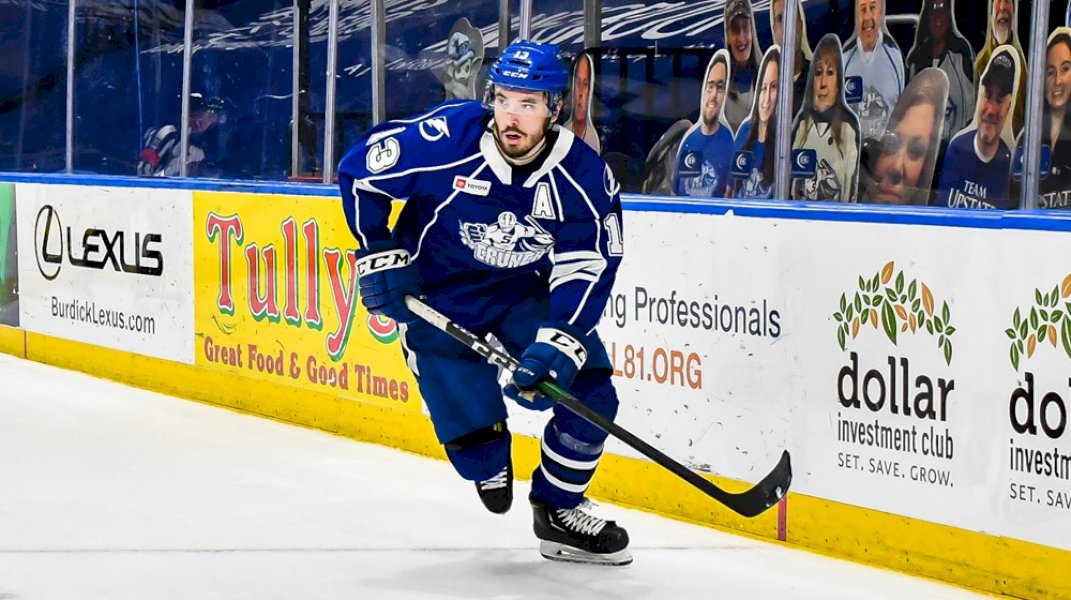 Katchouk played three games for the Crunch on his conditioning assignment, posting one point in his Syracuse season debut March 11 at Rochester. Last season, he led the Crunch for assists and scoring after tallying 11 goals, 23 assists and 34 points in 29 games.

Katchouk, 23, has played in 37 games for Tampa Bay this season, recording two goals and six points. He made his NHL debut October 16 at Washington and scored his first career NHL goal in his 16th game December 5 at Philadelphia.

Crunch Rally Past Amerks, 4-3, In Overtime

PUCKS AND PUPS NIGHT COMES TO THE ADIRONDACK BANK CENTER