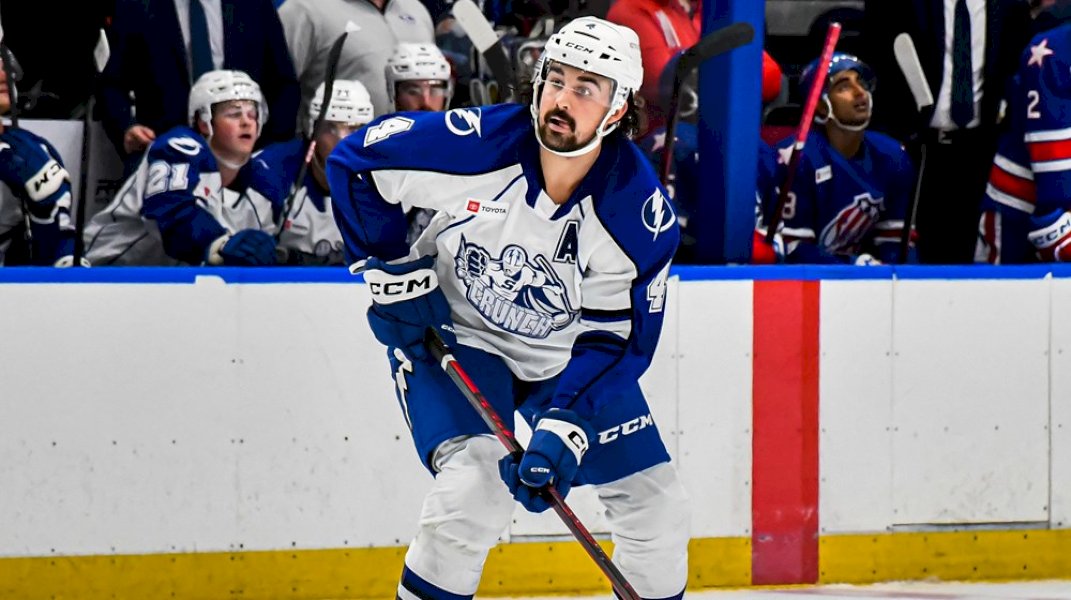 Carrick, 28, appeared in one preseason game for the Syracuse Crunch this season, posting one assist  with a plus-3 rating. He played 61 games for the San Diego Gulls of the American Hockey League during the 2021-22 season, registering 10 goals and 30 points, ranking second among San Diego defensemen for goals and scoring and tied for second for assists (20). The Stouffville, Ontario native also played in two postseason games with the Gulls, notching a goal and eight penalty minutes. Carrick has spent the past two seasons with the Gulls, where he posted 11 goals and 42 points in 100 regular season games.

Carrick has played seven NHL games over four seasons with the Carolina Hurricanes and the San Jose Sharks. His most recent NHL experience came with the Sharks in 2019-20, with Carrick skating in three games and recording a shot and five penalty minutes.