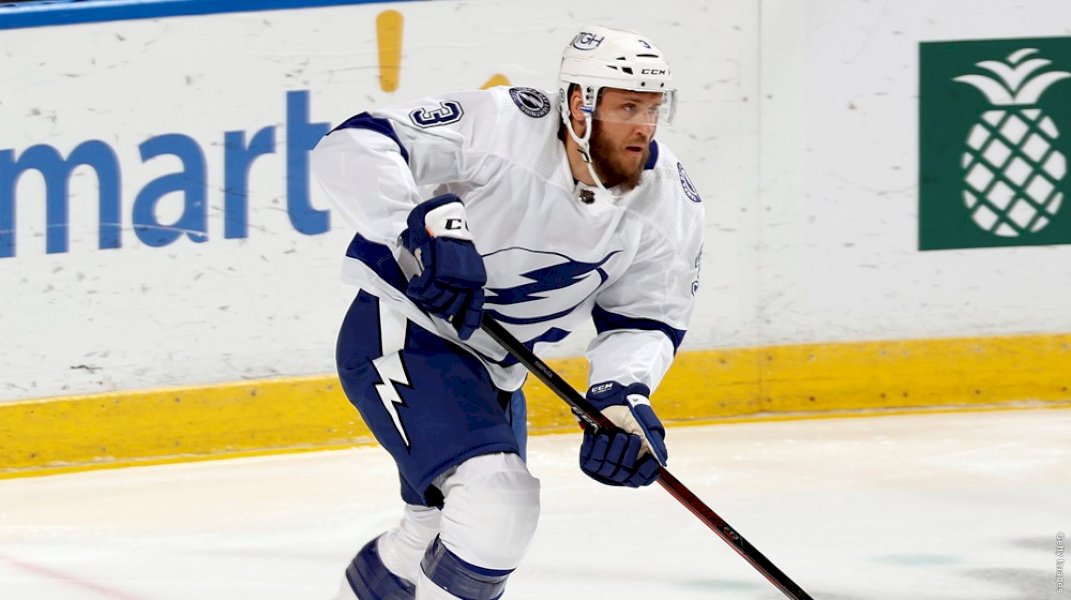 Claesson, 28, has skated in three games for the Crunch this season, posting one assist and a plus-3 rating. He skated in six games last season, splitting time between the Lightning and San Jose Sharks. The Bolts acquired Claesson from the Sharks in a trade on April 12, 2021. Claesson has skated in 161 career NHL games over six seasons, notching seven goals and 28 points. He set career highs for goals (three) and points (11) while with the Ottawa Senators during the 2016-17 season.

The Stockholm, Sweden native has also played in 335 career AHL games over six seasons, collecting 16 goals and 90 points. During the 2019-20 season with the Charlotte Checkers, Claesson notched three goals and 19 points in 47 games, while also serving as the team’s assistant captain.