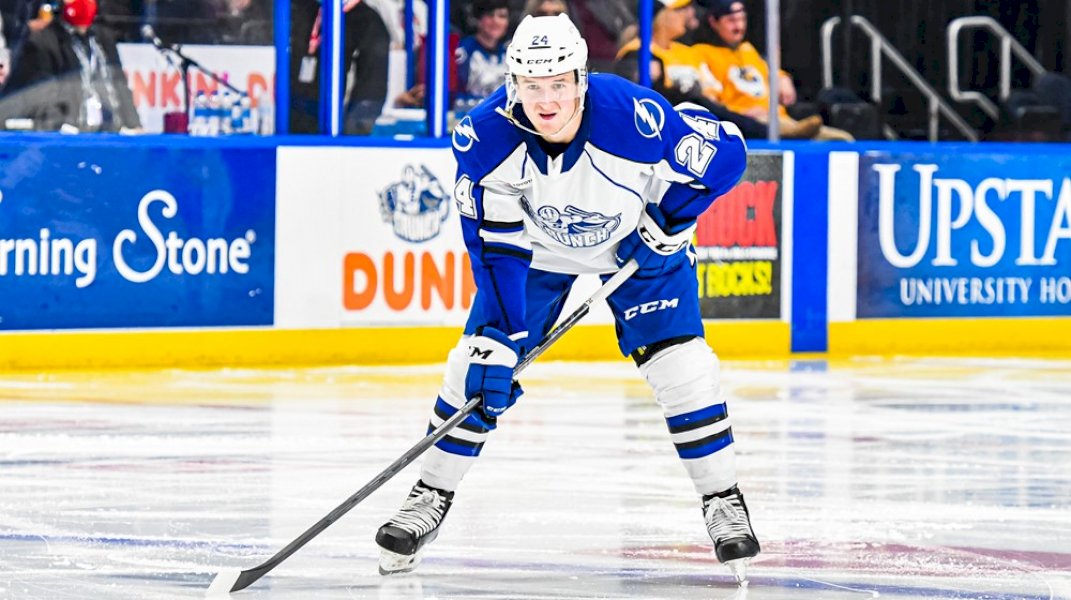 Raddysh, 25, has appeared in two games for the Lightning this season, recording two shots. He made his NHL debut December 30 at Florida and logged 14:57 time on ice. The Toronto native has skated in 27 games for Syracuse this season, tallying four assists and ranking tied for fifth among Crunch defensemen for assists and scoring. Raddysh, 6-foot, 201 pounds, has 255 games of AHL experience, notching 22 goals and 99 points over six seasons. He set AHL career highs in 2019-20 for assists (22) and points (28) while serving as an assistant captain for the Hartford Wolf Pack.

The older brother of current Lightning forward Taylor Raddysh, Darren Raddysh was acquired by the Lightning via free agency on July 28, 2021.