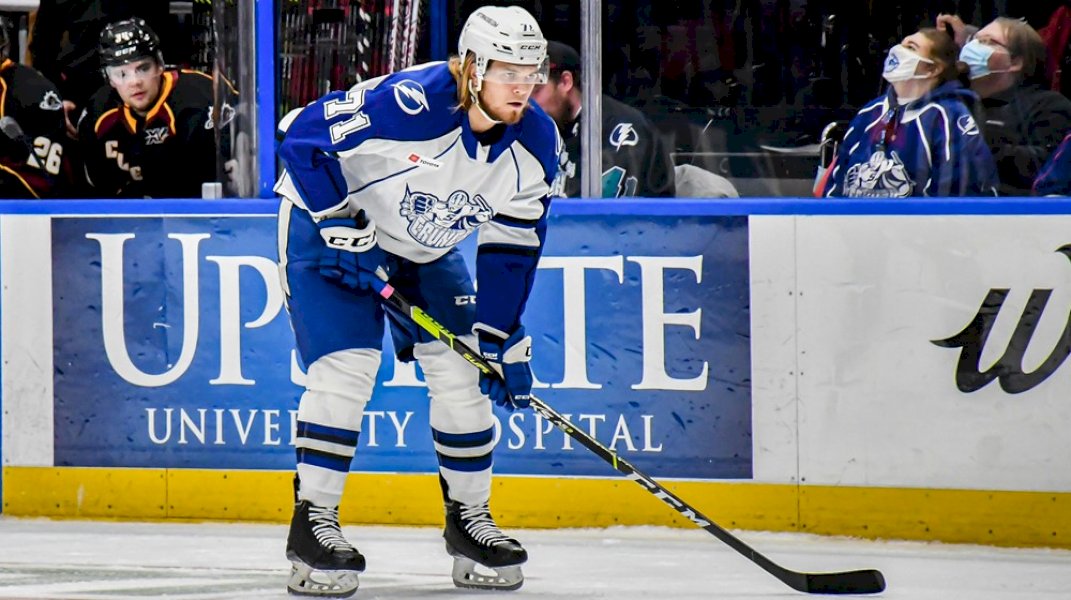 The Pembroke, Ontario native was originally undrafted and signed an entry-level contract with Dallas on March 1, 2019. He was acquired by the Lightning in a trade on Feb. 1.

Semykin was selected by the Lightning in the third round, 90th overall, at the 2018 NHL Draft.