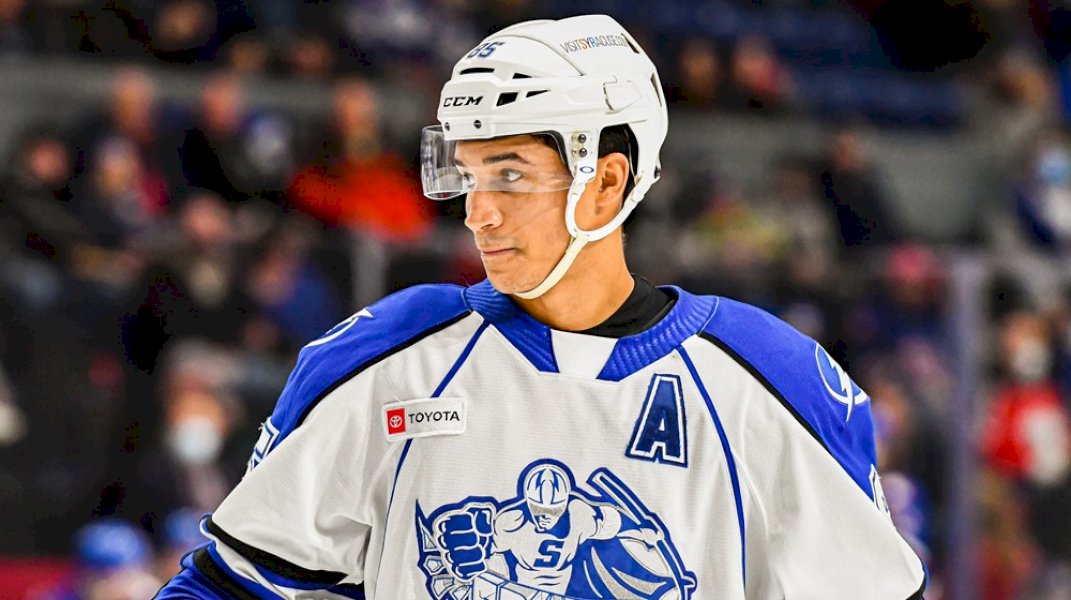 Hudon, 5-foot-10, 190 pounds, was recalled to Tampa Bay on January 18 and did not see any game action.  He has played in 26 games with the Crunch this season, recording 11 goals and 22 points, along with seven power play goals.  Hudon is second on the team for points and goals, while pacing all Syracuse players for power play goals.

A native of Alma, Quebec, Hudon was signed by the Lightning as a free agent on July 28, 2021.  He was originally drafted by Montreal in the fifth round, 122nd overall, of the 2012 NHL Draft.

Walcott, 6-foot-1, 175 pounds, was recalled on January 13 and did not appear in a game.  Walcott has skated in 19 contests with Syracuse this season, recording two goals and five points. He ranks tied for seventh on the Crunch for penalty minutes (21). Walcott, 27, has skated in 268 career AHL games with the Crunch and Hartford Wolf Pack, notching 21 goals and 71 points.

Walcott was a fifth-round pick of the New York Rangers in the 2014 NHL Draft (140th overall) and was acquired by the Lightning from the Rangers on June 1, 2015 in exchange for a seventh-round selection in the 2015 NHL Draft.

The Plzen, Czech Republic native was signed by the Bolts as a free agent on July 28, 2021 after spending the past two seasons with Kunlun Red Star of the KHL.

A Sweep of A Different Kind