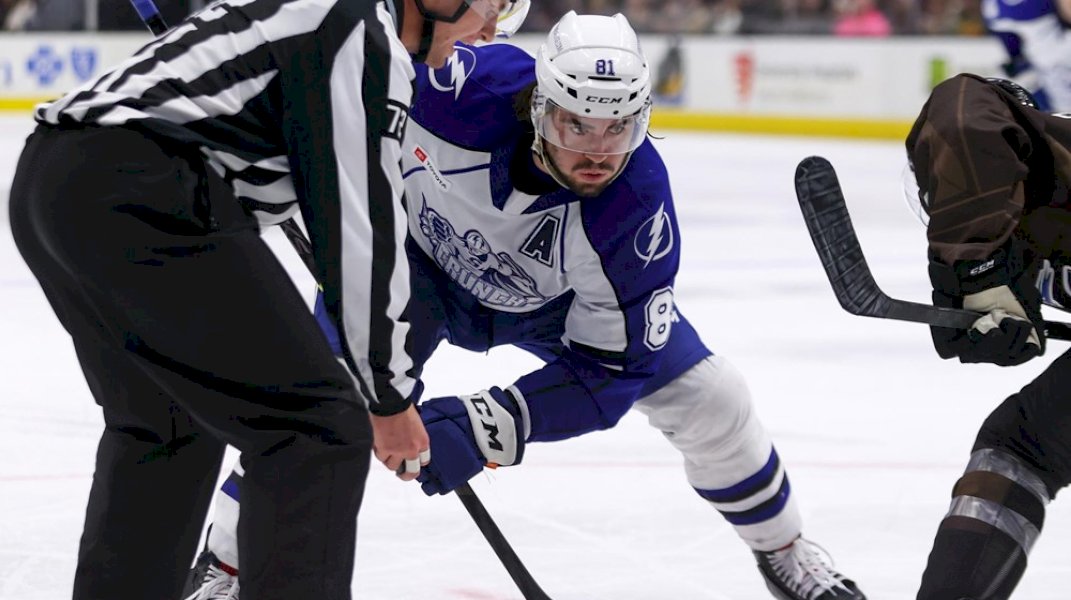 Elie, 6-foot-1, 218 pounds, made his Bolts debut on December 30 at Florida, recording two shots on goal in 10:57 of ice time. He has played in 13 games with Syracuse this season, recording five goals and nine points. Elie ranks tied for fifth on the Crunch for goals. Elie, 26, has skated in 107 career NHL games with the Lightning, Dallas Stars and Buffalo Sabres, accumulating seven goals and 22 points. He has also appeared in 221 career AHL games, recording 47 goals and 101 points.

The Lightning acquired Elie via free agency on July 28, 2021.

Tufto, 25, has skated in two games with the Crunch this season. Last season, 5-foot-7, 174-pound forward appeared in four with Syracuse.

Prior to his professional career, the Chaska, Minnesota native played in 139 career games with Quinnipiac University over four seasons from 2017 to 2021, posting 39 goals and 168 points to go along with 58 penalty minutes. Tufto led the Bobcats for scoring in all four seasons.

Tufto was signed to an entry-level contract by the Lightning on March 31, 2021.