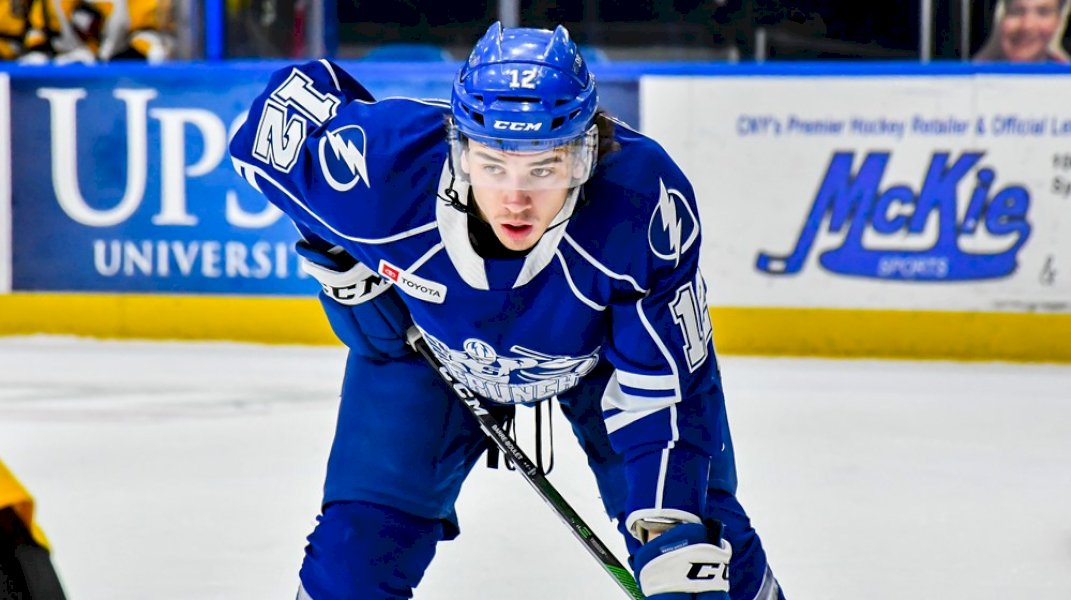 Barre-Boulet, 24, has skated in nine NHL games this season with the Lightning and Seattle Kraken, posting a goal and four points to go along with two penalty minutes. He was claimed off waivers by the Kraken on October 11 and then Tampa Bay reclaimed him on October 22. The Montmagny, Quebec native has appeared in 24 NHL games, including 15 last season with the Bolts, posting three goals and four points to go along with 26 shots on goal. Barre-Boulet scored three goals last year for Tampa Bay, including his first career tally on April 25 against the Columbus Blue Jackets.