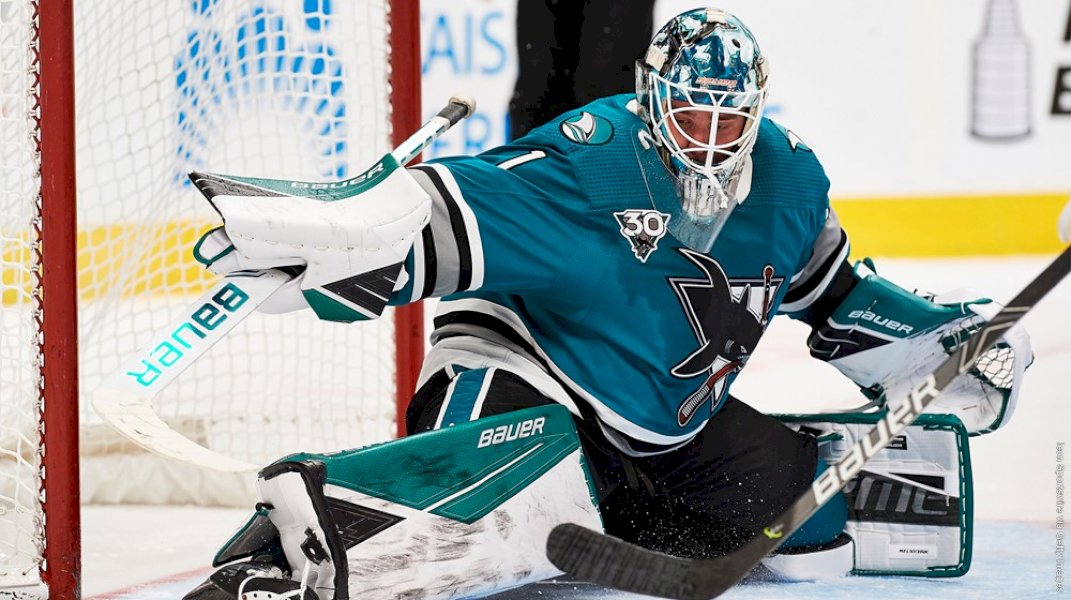 Melnichuk made his NHL debut with the Sharks February 11, 2021 at Los Angeles, stopping all five shots he faced in a relief appearance. He played in three games with the Sharks during the 2020-21 season, including two starts, going 0-1-1.

Melnichuk will report to the Lightning’s ECHL affiliate, the Orlando Solar Bears.