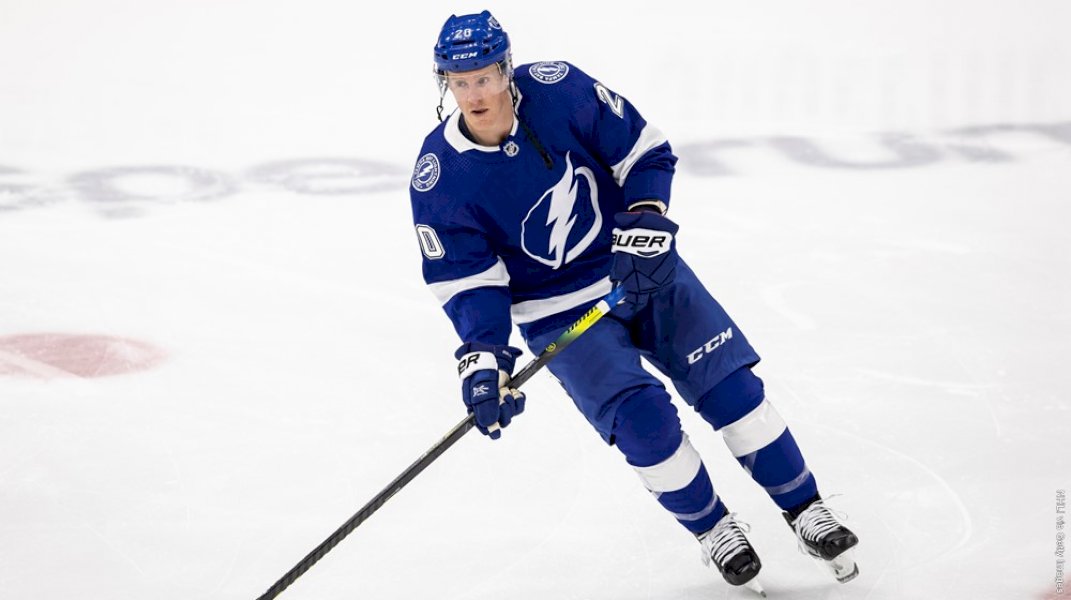 Nash, 32, has played in 49 games this season between Arizona, Tampa Bay and Winnipeg, notching four assists, all with the Coyotes. Nash began the season in Winnipeg before being claimed off waivers by the Lightning December 7. He skated in 10 games with Tampa Bay before Arizona claimed him off waivers on January 6.

The 6-foot-2, 188-pound Nash has played in 627 career games over 11 seasons with Carolina, Boston, Columbus, Winnipeg, Tampa Bay and Arizona, accumulating 63 goals and 176 career points. He made his NHL debut with Carolina during the 2011-12 season. Nash was originally drafted by Edmonton in the first round (21st overall) of the 2007 NHL Draft.

Nash will report to the Syracuse Crunch.