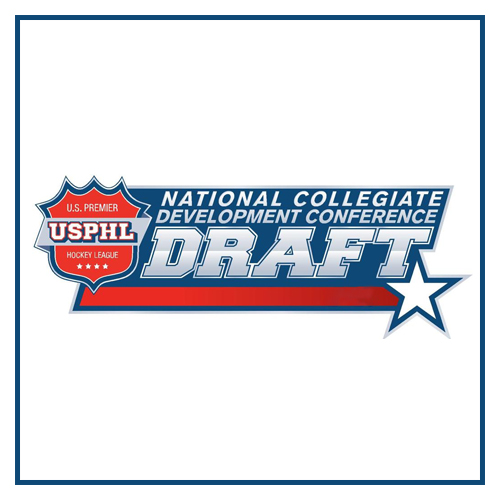 The draft was six rounds and first-year team Twin City Thunder (Auburn, Maine) drafted first overall. All players born in 2003 or 2004 were eiligible for the draft, unless they were currently a USPHL orginizational asset. Any tenders made with 2003 or 2004 birth year players counted as a draft pick.

The Syracuse Stars selected the following players, which are eligible to play in the USPHL following the 2019-20 season.

Rosenthal is currently playing for the South Florida Hockey Acaedmy where he has racked up 9 goals and 33 assists through 51 games so far this season. He had 2 goals and 25 assists in 59 games last season playing for the same team.

Cortland, NY native Jed Brazo is playing for the Rochester Grizzlies 15U as well as the Cortland-Homer Eagles. Brazo has 15 goals and 19 assists through 15 games this high school season.

Lowe has appeared in 9 games this season with the Skaneateles Lakers and has recored 15 points. He is also playing for the Rochester Coalition U15 team.

Currently leading the Milwaukee Jr. Admirals U16 in points with 39, Montes has scored 20 goals to go along with his 19 assists and 48 penalty minutes. He is also 4th in points in the 25 team Tier 1 Elite Hockey League.

Through 11 games with the Pittsburgh Penguins Elite U15 this season, Tirch still has a respectable 3 goals and 3 assists on his stat line.

Fratto is teammates with Tirch and has recorded 8 goals and 7 assists in 10 games this season.

Congratulations to all of these players on being selected by the Syracuse Stars.