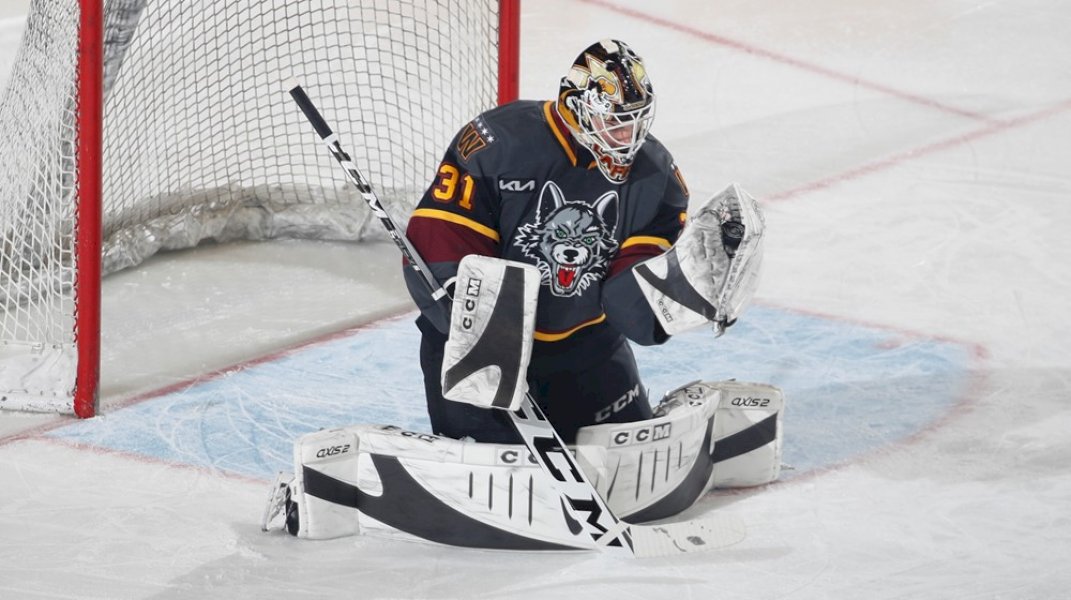 LaFontaine, 24, appeared in 13 games with the Chicago Wolves last season recording a 4-3-4 record along with a 2.89 goals-against average and .885 save percentage. The 6-foot-2, 204-pound netminder also played in two NHL games with the Carolina Hurricanes going 0-1-0 and two contests with the Norfolk Admirals of the ECHL posting a 1-0-1 record.

Prior to his professional career, LaFontaine appeared in 96 career NCAA games with the University of Michigan from 2016 to 2018 and the University of Minnesota from 2019 to 2022. During the 2020-21 season with Minnesota, LaFontaine earned the Mike Richter Award as the outstanding regular-season goaltender in NCAA Division I, was named first-team Academic All-American and was a finalist for the Hobey Baker Award. He also set single-season school records for goals-against average (1.79) and save percentage (.934) while earning a 22-7-0 record.

LaFontaine was selected by the Carolina Hurricanes in the third round, 75th overall, at the 2016 NHL Draft.