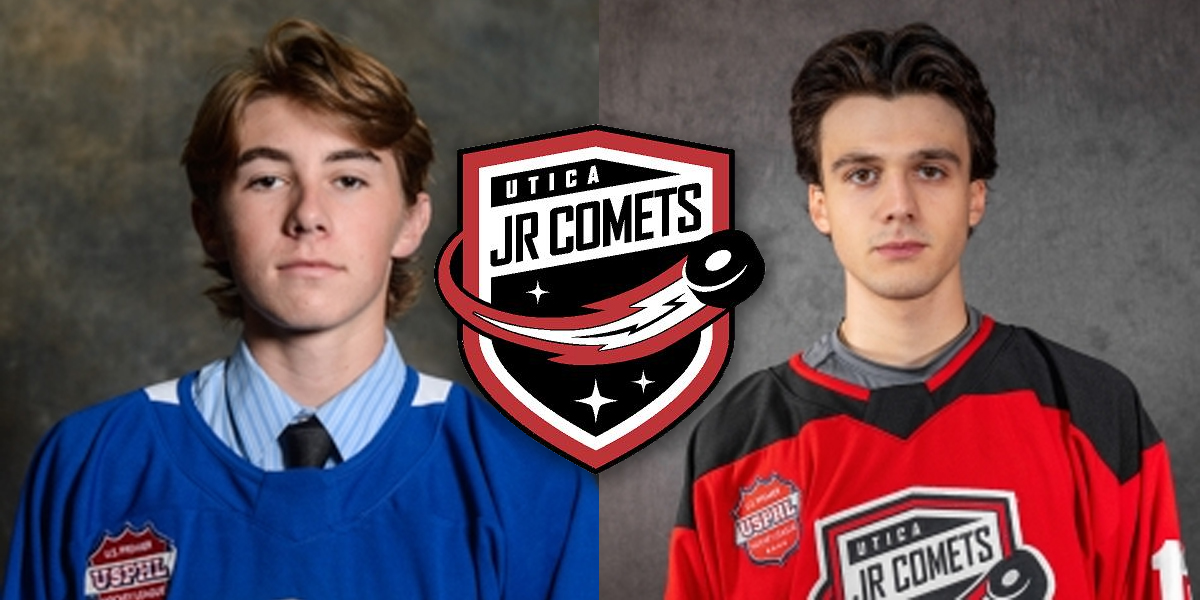 JD Speer scored twice and Ryan Bartlett picked up a goal and an assist to help lead the Premier team to a 6-3 win over the Jersey Hitmen. The Jr. Comets, who also defeated the Hitmen 4-0 on Wednesday, improved to 8-3-1. The team is now second in the Mid Atlantic division behind the 10-4-0 Wilkes-Barre Scranton Knights.

The Comets found themselves down 1-0 heading into the second period following a Keith Orlando goal at the 5:41 mark of the first period. William Haigley tied the game up at 6:36 of the second on a goal assisted by Chase Cummings and Bartlett. Sean Tyrie and Teito Ishigkai assisted on a Caleb Turner goal eight minutes later to give the Comets a 2-1 lead. That lead was increased to 3-1 thanks to Connor Santay. The goal came at 18:15 with Tyrie and Ishigaki picking up assists once again.

Bartlett scored his fourth of the season 2:44 into the third. Cummings picked up another assist and the secondary assist was credited to Todd Smith. The Hitmen scored goals four minutes apart to narrow the lead to 4-3 before Speer scored back-to-back goals putting the game out of reach. Speer picked up his first goal of the game at 11:22. Santay and Andrew Lozinak assisted. Speers second of the game, and eighth of the season was scored at 15:52 with the lone assist going to Bartlett.

The Comets fired 44 shots on goal. Luke Neilson stopped 28 Hitmen shots for his second win of the season. Utica is back in action on Saturday, November 5th in Elmira against the 2-7-1 Jr Enforcers.