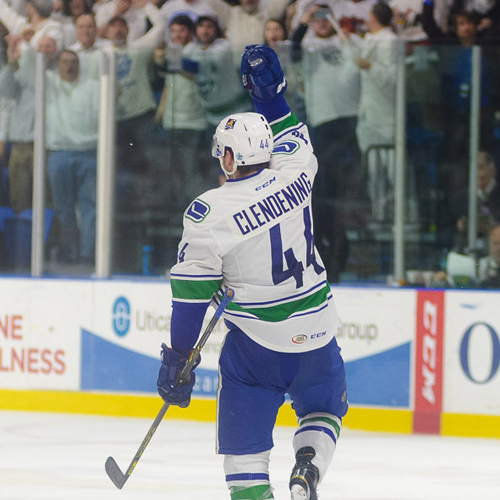 The night everyone has been waiting for is almost here. Tomorrow night the Buffalo Sabres and Columbus Blue Jackets will face-off in the Kraft Hockeyille USA game at the historic Clinton Arena. Today both teams announced their rosters for the game.

Many well known players will be on the ice including Jack Eichel and Rasmus Dahlin from the Sabres. One Blue Jacket name might look familiar to Central New Yorkers – Adam Clendening. Clendening played 11 games with the Utica Comets back in 2014-15.

The full rosters can be viewed on nhl.com. 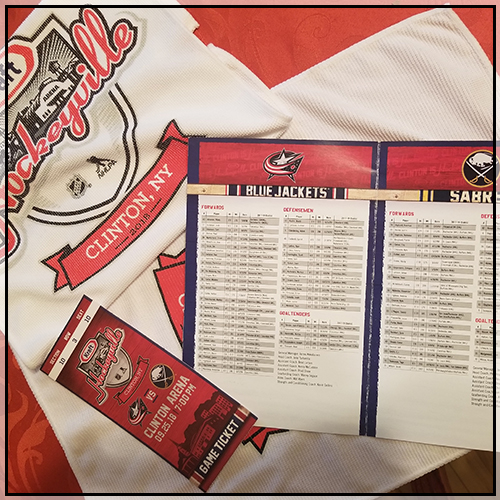 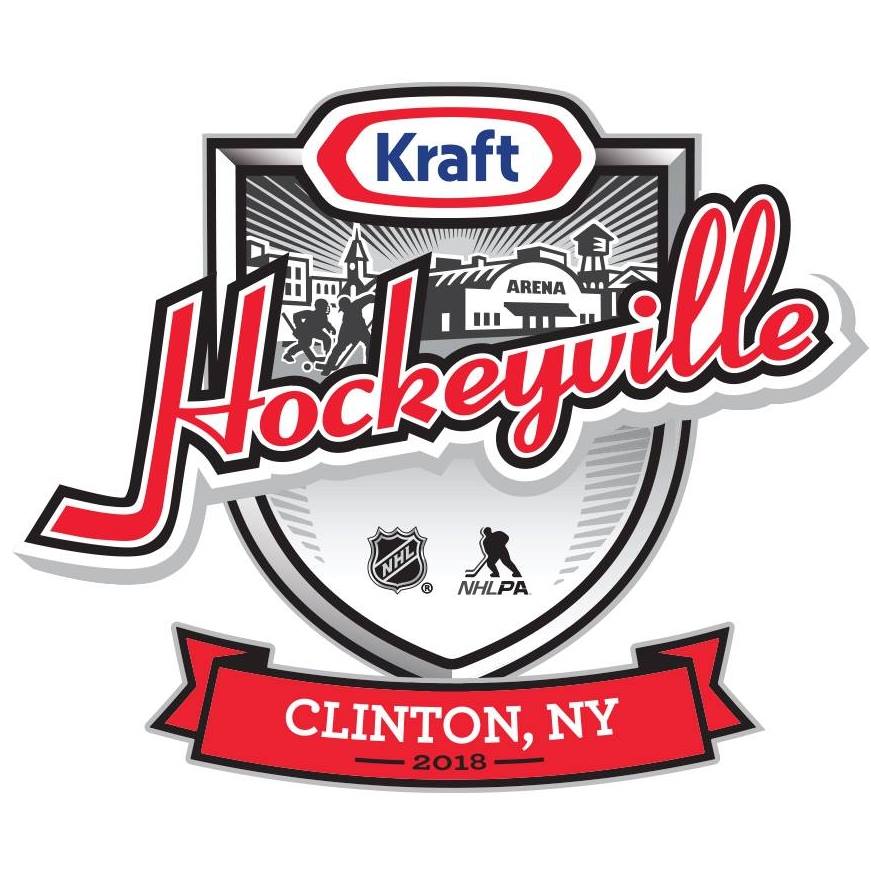