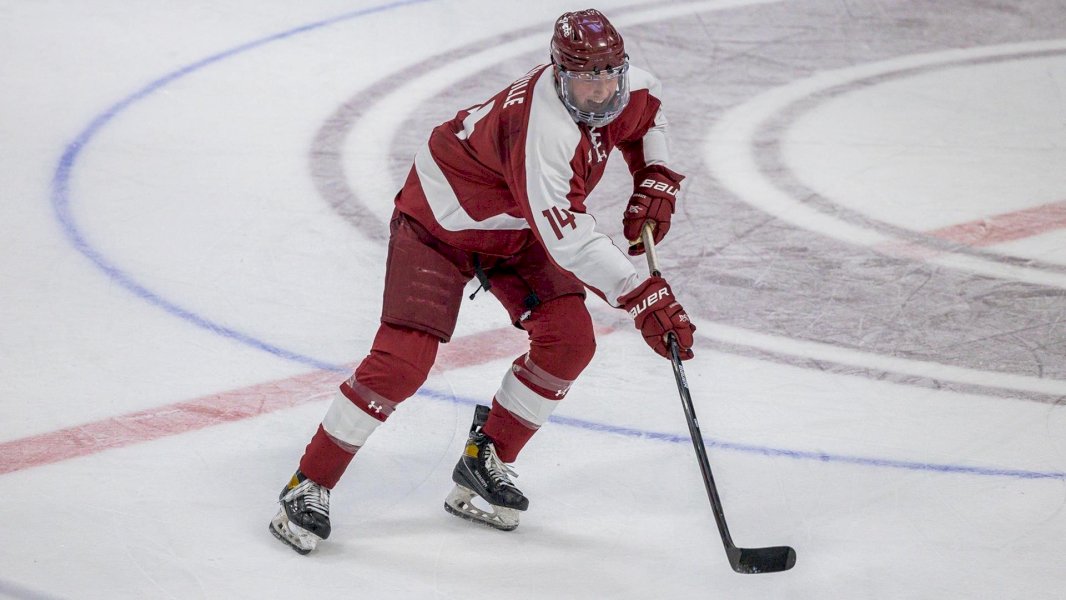 Neither team was able to pull ahead in the first period. The Broncos outshot the Raiders 13-6 but some big saves from Mitch Benson kept them off the scoreboard.

Both sides had good opportunities to score in the second. Colgate would finally find their chance with 2:33 remaining in the period. Colton Young scooped up the puck from behind the net and passed it to his brother Alex Young who finished it off.

The Raiders also managed to kill two power plays in the period and were a perfect four-for-four on power play kills in the game.

In the third, the Broncos finally prevailed with 11:28 remaining in the game when Paul Washe collected the puck off a rebound and put it in to tie the game at 1-1.

Western Michigan had numerous other chances to score in the period, but Benson held strong making some key stops to prevent them from doing so. The senior had a total of 38 saves in his first start of the year.

Just 24 seconds into overtime the Broncos netted the game-winner when a string of passes between Ethen Frank and Ronnie Attard led Frank to an easy tap-in on a breakaway.

Colgate heads to New England for a pair of games next weekend, starting with a 5:00 p.m. contest at Dartmouth on Friday.