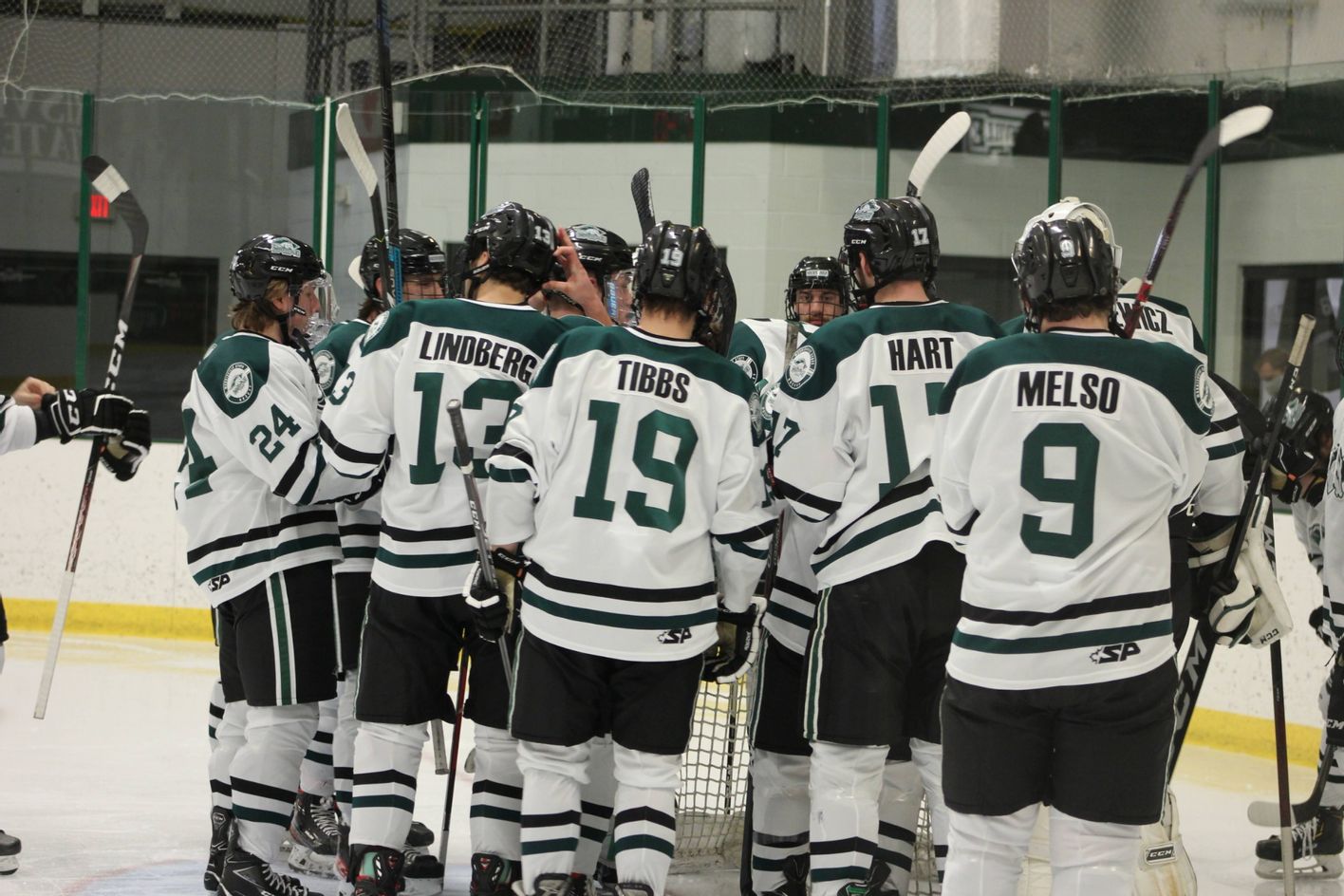 MORRISVILLE, N.Y. – The SUNY Morrisville men’s hockey team will face-off for the first time in 2022-23 Saturday, as the puck drops on the ice at Lebanon Valley College for the season opener in Annville, Pa.

Morrisville, who returns 23 to the roster this season from the squad who went 7-16-2 a year ago, added depth in the off-season and are looking to build on the momentum gained throughout the preseason.

The Mustangs averaged 2.1 goals per game a year ago, and return nine of 10 leading scorers, including Jake Kaplan (Bowie, Md.) who paved the way with eight goals and eight assists, including five power play scores and a game winning tally.

While the Mustangs have two returning to time between the pipes, newcomer Grant Linville (Edmond, Ont.) has thrown his glove into the mix, and will be battling sophomores Garrett Boyonoski (Sault Ste. Marie, Ont.) and Ryan Creenan (Colonia, N.J.) for the starting role.

Boyonoski and Creenan combined for a .902 save percentage last season.

With two preseason games under the Mustangs belts in 2022-23, Morrisville is looking to utilize what was gained in working seven newcomers into the lineup as the puck drops Saturday at Lebanon Valley.

The non-conference bout will be the only test for Morrisville before State University of New York Athletic Conference (SUNYAC) play begins, scheduled for November 2 against favored SUNY Geneseo.

The outing with the Knights kick off a three-game home skid for the Mustangs, including a Nov. 5 meeting with Brockport and Nov. 9 outing with Buffalo State.

Three straight road games beginning Nov. 12 at Fredonia will see the Mustangs also head to Rivier on Nov. 18 and 19, before returning to their home ice against Cortland on Nov. 30.

Morrisville will head to Oswego on Dec. 2nd and host Potsdam in Morrisville on the 7th before wrapping up first semester action Dec. 10 with a battle with Plattsburgh.

Second semester play will open Jan. 6 with three straight, meeting Post University on the 6th, followed by Stonehill College on the 7th.

Albertus Magnus rolls into town on the 10th, before a final non-conference tune-up with Arcadia on the 11th before SUNYAC play resumes.

Morrisville will get back to the battle for a playoff spot on Jan. 18 at Brockport, heading to Geneseo two days later on the 20th.

The Mustangs host Fredonia on the 24th and head to Buffalo State on the 28th, before taking on Worcester State University on Feb. 2 in Worcester.

The Mustangs finish the schedule with three of their five remaining games on their home ice, including a Feb. 3 bout with Canton.

Oswego will come to the Mustang Valley on Feb. 8, before Morrisville heads down I-81 to Cortland on the 11th.

The home schedule finale will see the Mustangs duking it out with Plattsburgh on the 15th, before heading to Potsdam on the 18th for the regular season finale.

A full schedule and roster is available on the Mustangs athletic website, www.morrisvillemustangs.com.