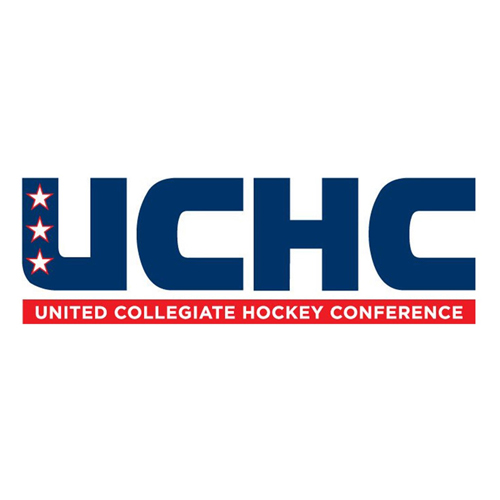 Utica College men’s hockey fans may see something a little different this post season. The United Collegiate Hockey Conference announced a change to the format of the men’s conference tournament that goes into effect this season.

The top six teams will still advance to tournament play. The first round will remain single-elimination and identical to previous years. The top two seeds will get a bye, the three-seed hosting the six-seed, and the four-seed hosting the five-seed.

The semifinals and finals is where things could potentially become very interesting! Division I schools play 3-game series in their conference tournaments to decide who advances to the next round. The UCHC is deploying a new, unique, mini-game format.

Teams in the semifinals and finals will play a two-game series on back-to-back days hosted by the higher seeded team. If one team wins both games, or wins a game and ties a game they will win the series and advance to the next round. If each team wins one game then the series will be tied. What happens next is extremely unique and something I have never heard of before.

My Thoughts On The New UCHC Tournament Format

I have two different opinions on this new format. My initial thought was that I didn’t like it. One of the exciting things with conference tournaments is the upsets. A lower seed can play the best game of their season and knock off a power house team. On the other hand, I understand why the UCHC adopted the change. Everyone wants to see the best teams competing against each other for the conference championship and a potential NCAA berth. This new format “encourages consistent play over a longer period, which increases the likelihood that the stronger team over the course of the playoff match up is the one that moves on”, according to the UCHC.

This makes sense to me. It’s just like professional hockey and like I mentioned above Division I hockey. Everyone wants the games to be competitive. This new format lowers the chance of a lower seed making it to the next round just to get blown out in a lopsided game. I do see an argument for extending it to a 3 game series like DI conferences, but then you are increasing budgets in an already expensive sport. Perhaps one day it will move to a 3-game series, but I think for now this is a step in the right direction.

What are your thoughts about this change? Let me know on Facebook!

What Hockeyville Means To Me