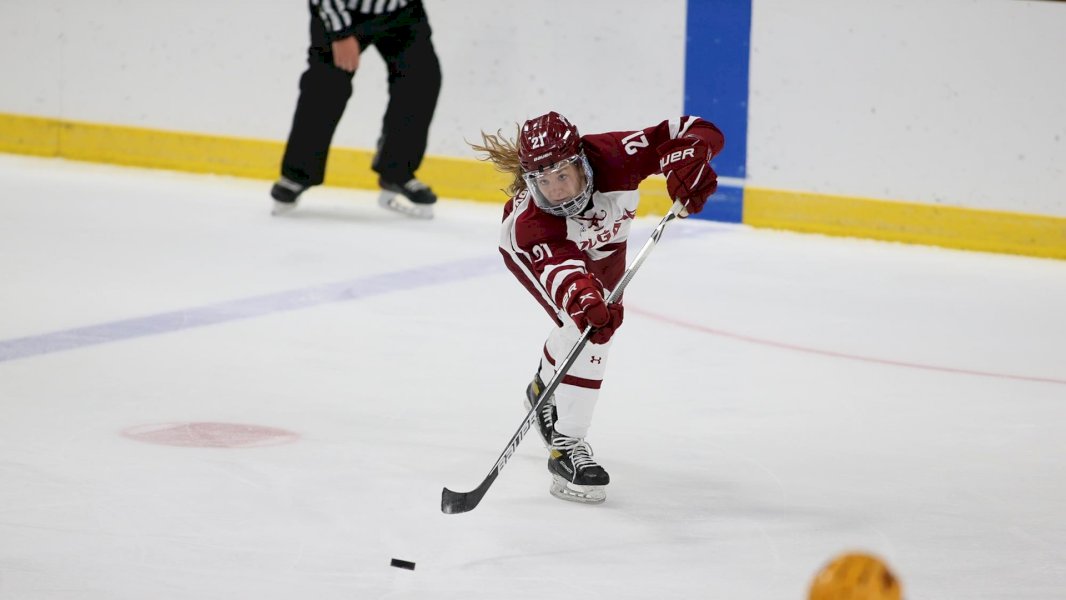 CHOMUTOV, CZECH REPUBLIC—Colgate women’s hockey will be represented at the Winter Olympics for the third consecutive time in February.

Senior Noemi Neubauerova will play for the Czech Republic at the 2022 Beijing Games after she helped her nation qualify for the event on Sunday. This is the first time that the Czech has qualified for the Games in women’s hockey.

The Praha native has previously represented her country at the IHFA Women’s World Championship in 2019 and 2021.

During her time at Colgate, Neubauerova has tallied 26 goals and 23 assists (49 points) in 108 career games.

The Raiders’ previous Olympians include Livia Altmann, who won a bronze medal with Switzerland at the 2014 games, as well as Nicole Gass who joined Altman on the Swiss National Team at the 2018 Games.