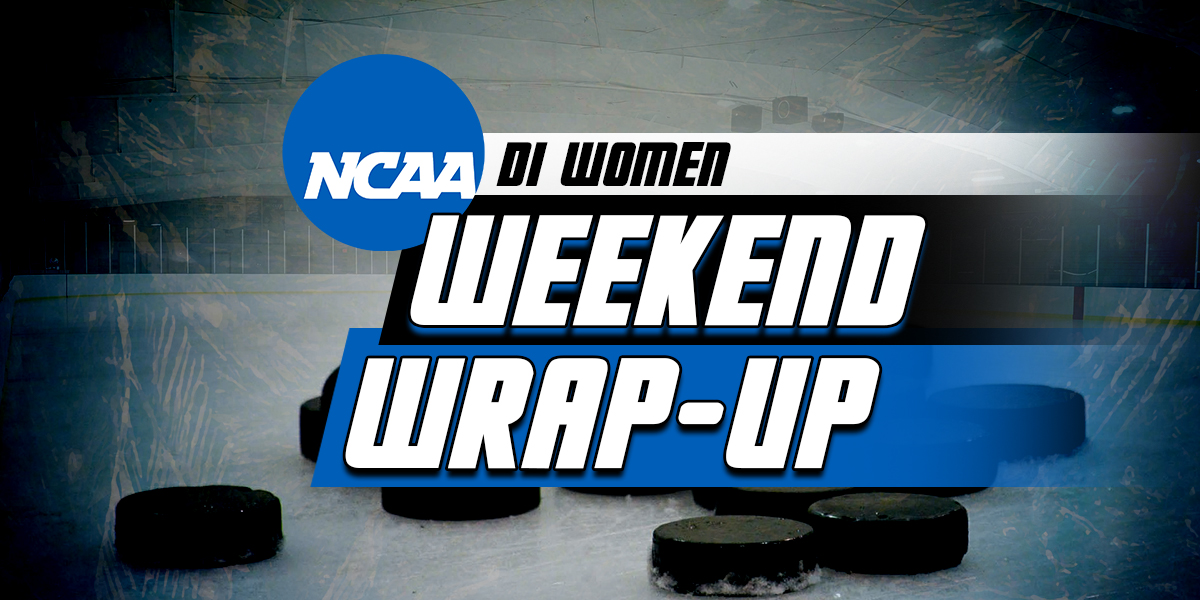 The Colgate Women’s team flew to Minneapolis to take on the #2 ranked Minnesota Golden Gophers over the weekend.

Colgate found themselves down 1-0 after the first period following a Golden Gopher goal at 12:07. That deficit was doubled to 2-0 late in the second when Minnesota found the back of the net again with just over a minute to play.

Colgate was outshot 36-14 in the contest and if not for Raiders goaltender Liz Auby the score would have been much worse. Auby made many key saves throughout the game. Head coach Greg Fargo had this to say about Auby.

“She came up big for us tonight,” said Fargo. “She had some real timely saves, she held strong when we needed her. She was there for us all night and she gave us a chance to win and that’s all you can ask.”

Not a whole lot to say about this one as Minnesota was all over the Raiders right from the opening face-off. The Golden Gophers scored three goals in the first, two in the second, and three more in the third to take a commanding 8-0 lead. The only bright spot was Malia Schneider scoring her first of the year at 17:16 of the third.

Up next for the Raiders is a pair of home games against Mercyhurst this Friday at 5:00pm and Saturday at 3:00pm.

Syracuse played a home-and-home with #3 Clarkson to kick off their 2019-20 regular season over the weekend.

The visitors got on the board first scoring a power-play 5:03 into the game, but Syracuse responded just under 5 minutes later. Kelli Rowswell caught a pass from Anonda Hoppner before skating into the zone, dekeing through the legs of a defender and sending the puck past the Clarkson goaltender.

The tie, however, did not last long. Clarkson scored a shorthanded goal 1:04 later putting the Golden Knights back out front. The Orange would eventually get things even once again when Lindsay Eastwood scored at 14:09.

Emma Polaski gave the Orange their first lead of the game just 24 seconds into the second period. Unfortunately, Clarkson scored two goals in the third period to secure the 4-3 victory. Ady Cohen made 20 saves in the loss.

Clarkson stormed out to a 4-0 lead after two period in large part because of two second period power-play goals. Anna Leschyshyn scored the only Orange goal assisted by Madison Beishuizen and Eastwood. The goal came while on the power-play at 3:55 of the third and was the first goal of Leschyshyn’s career. Allison Small made 24 saves for Syracuse.

Boston College will be in town Saturday, October 5th for a 3:00pm start at Tennity Ice Pavilion.

Syracuse Picks Up First Win of Season Over…