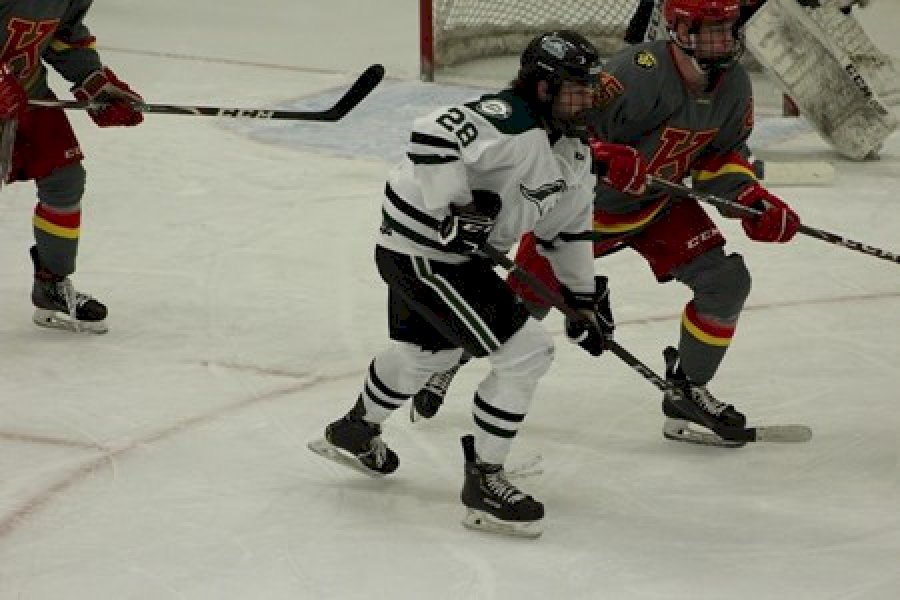 Morrisville will turn their attention back to conference play as they head to SUNY Cortland on Wednesday night for a 7 PM contest.