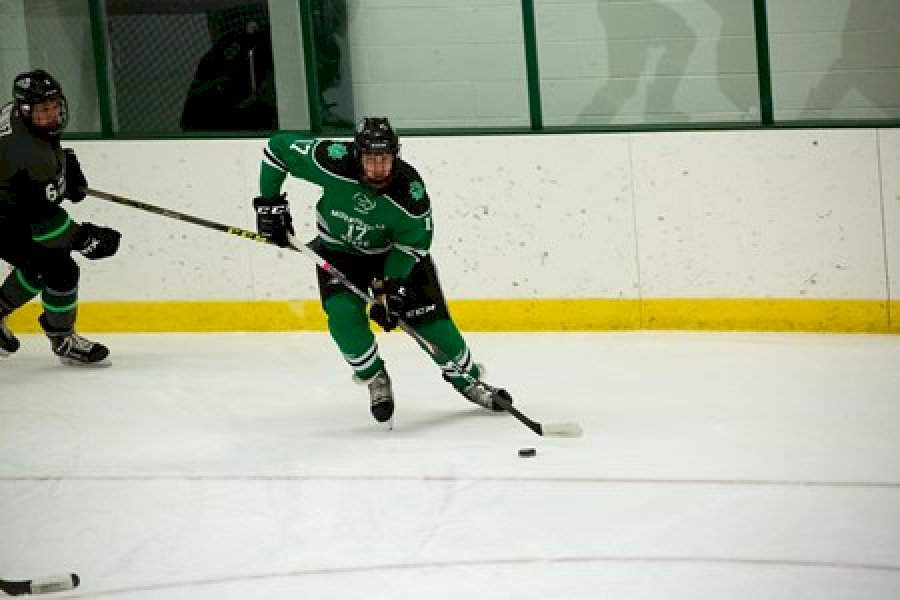 BUFFALO, N.Y. – The Mustangs hit the road on Wednesday night for a State Universities of New York Athletic Conference (SUNYAC) contest at Buffalo State.  The tilt did not go Morrisville’s way as they fell to the Bengals 3-0

Morrisville will return to their home ice for another SUNYAC matchup on Saturday, November 13 as they host the Blue Devils from Fredonia for a 7 PM puck drop.
SUNY Morrisville’s curricula are enriched with applied learning and pave the way for opportunity at both the Morrisville and Norwich campuses. An action-oriented, interactive learning lab, the college is a national leader in technology and has been lauded for its exemplary, innovative and effective community service programs.