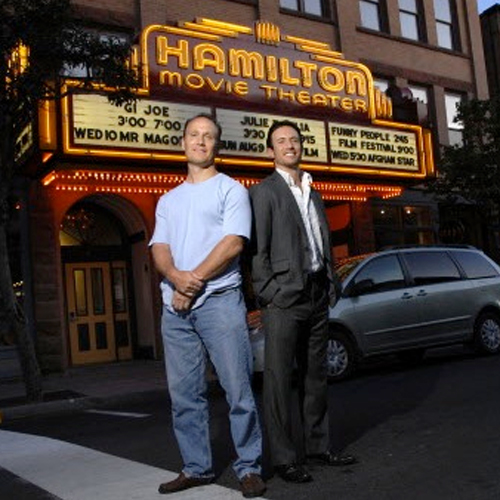 As many of you have heard, Slater Brothers Entertainment is holding an open casting call in search of hockey players. What you might not have known is the ties the Slater Brothers have to the local hockey community.

The auditions are being held on Thursday, December 20th from 10:00pm until 11:00pm. Slater Brothers is looking for hockey players who have played collegiate and/or professional hockey to portray a few teams in the film.

Everyone who auditions has to be over 18. The ideal age range they are searching for is 18-35, but older people are more than welcome to apply. Interested parties are asked to bring their hockey gear along with a photo to the audition on December 20th.

If you are selected and cast for a role you must be available in February of 2019 for filming. Filming will be several consecutive days in Syracuse, NY during daytime hours. You may also apply to be a regular background extra for a single day or two. You can fill out an application for there by clicking here.

Slater Brothers Entertainment was founded in 2009 by three brothers, Todd, Grant and Wade Slater. Grant Slater, a Hamilton, NY native, played college hockey locally and could be a reason why the auditions are being held in Central New York. After one season at SUNY Geneseo, Slater played for two years at Colgate University where his father Terry was head coach.

Grant recorded 25 points in 58 games over the course of two seasons. The 1989-90 team advanced to the NCAA National Championship game where they were defeated by Wisconsin 7-3. Terry Slater held a 251-183-23 record as head coach for the Raiders. Unfortunately a year and a half after the run to the NCAA National Championship Terry Slater suffered a stroke while at home in Hamilton, NY and passed away four days later at Crouse Irving Memorial Hospital. He passed away on his 54th birthday, December 6, 1991.

There was a documentary made by Slater Brothers Entertainment in 2014 titled “The General” which chronicled Terry Slater and the story of 1989-90 Colgate University hockey team. Grant Slater was one of the players featured in the film. 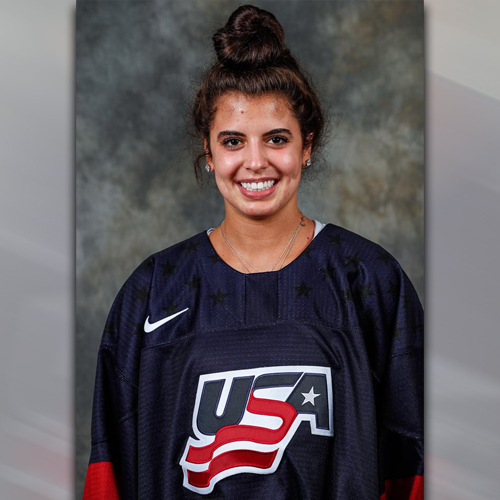 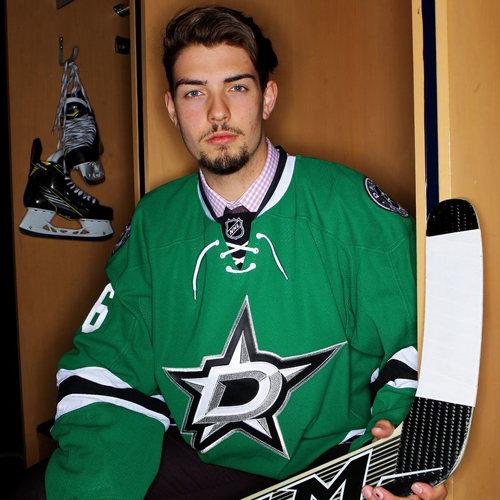 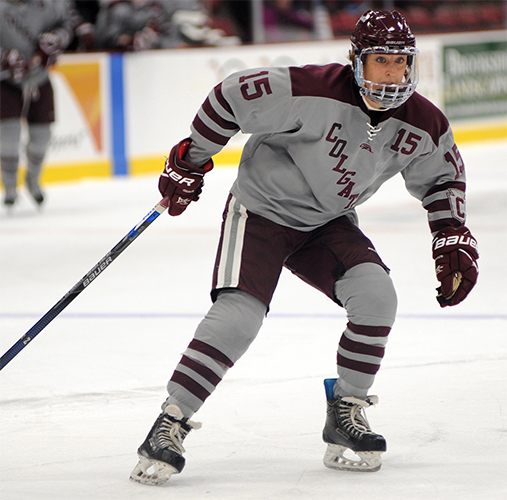