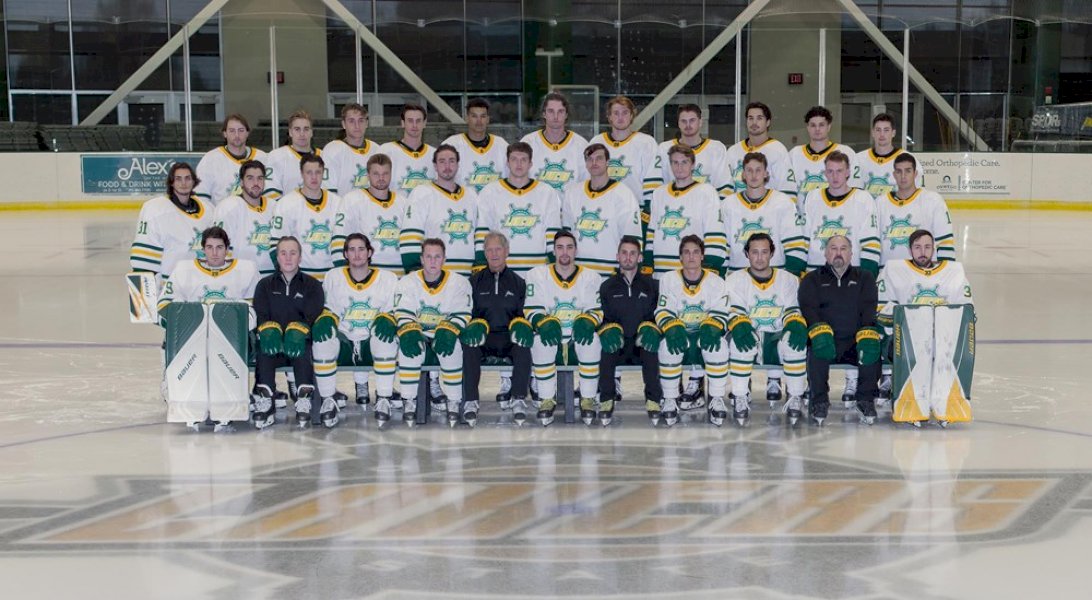 OSWEGO, N.Y. – The Oswego State men’s hockey team has released its 2021-22 schedule, which features 25 regular-season games and two exhibition contests. Of those 27 games, nearly half will take place in the state-of-the-art Deborah F. Stanley Campus Center Arena, as the Lakers host 13 tilts.

The men’s ice hockey team’s annual tournament will be played on January 1 and January 2 with the Lakers battling Augsburg in the nightcap on January 1.  Postseason action will begin with the SUNYAC Championship First Round on Wednesday, Feb. 23.

With the schedule officially released, single game tickets have gone on sale as of October 1.  For more information about securing tickets, fans can contact the box office at tickets@oswego.edu or 315-312-3073, or visit the ticketing website at tickets.oswego.edu.

Promotional nights for the men’s ice hockey games have been announced as follows: