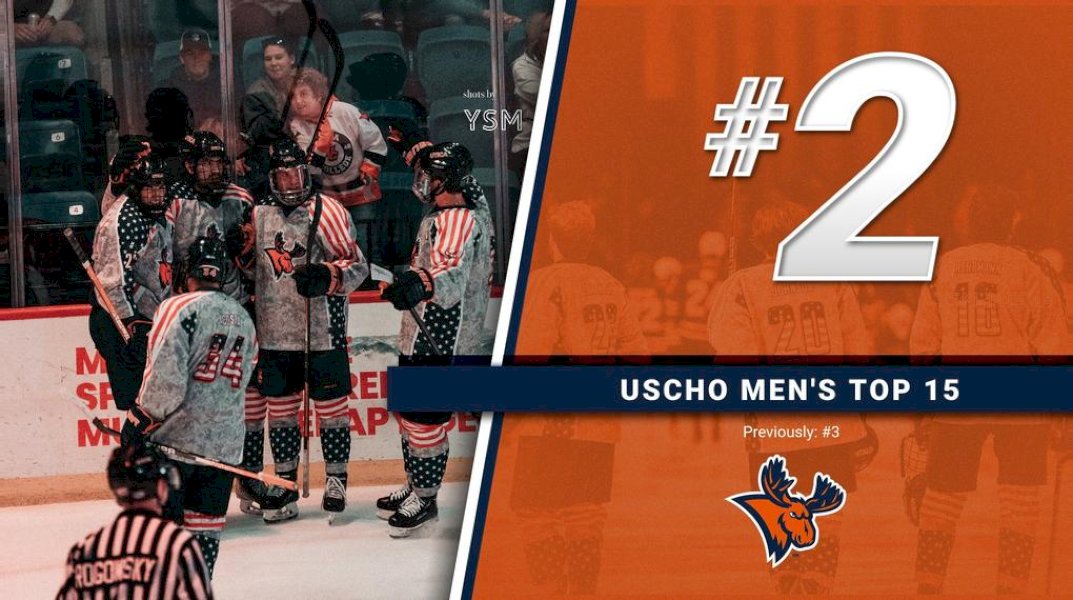 They moved up from their previous third place ranking, while second marks their highest ranking of the season.

The team is now 8-2-1 overall after Saturday’s 4-0 win over previously ranked No. 7 Oswego State, with a 6-0 record in United Collegiate Hockey Conference play.

The Pioneers continue a long run as a ranked team. The last time the team was unranked was in the February 11th, 2019 edition of the poll.

Utica will travel to Plymouth, MI on Saturday for an exhibition contest against the USA Under-18 team. Puck drop is set for 7 p.m.