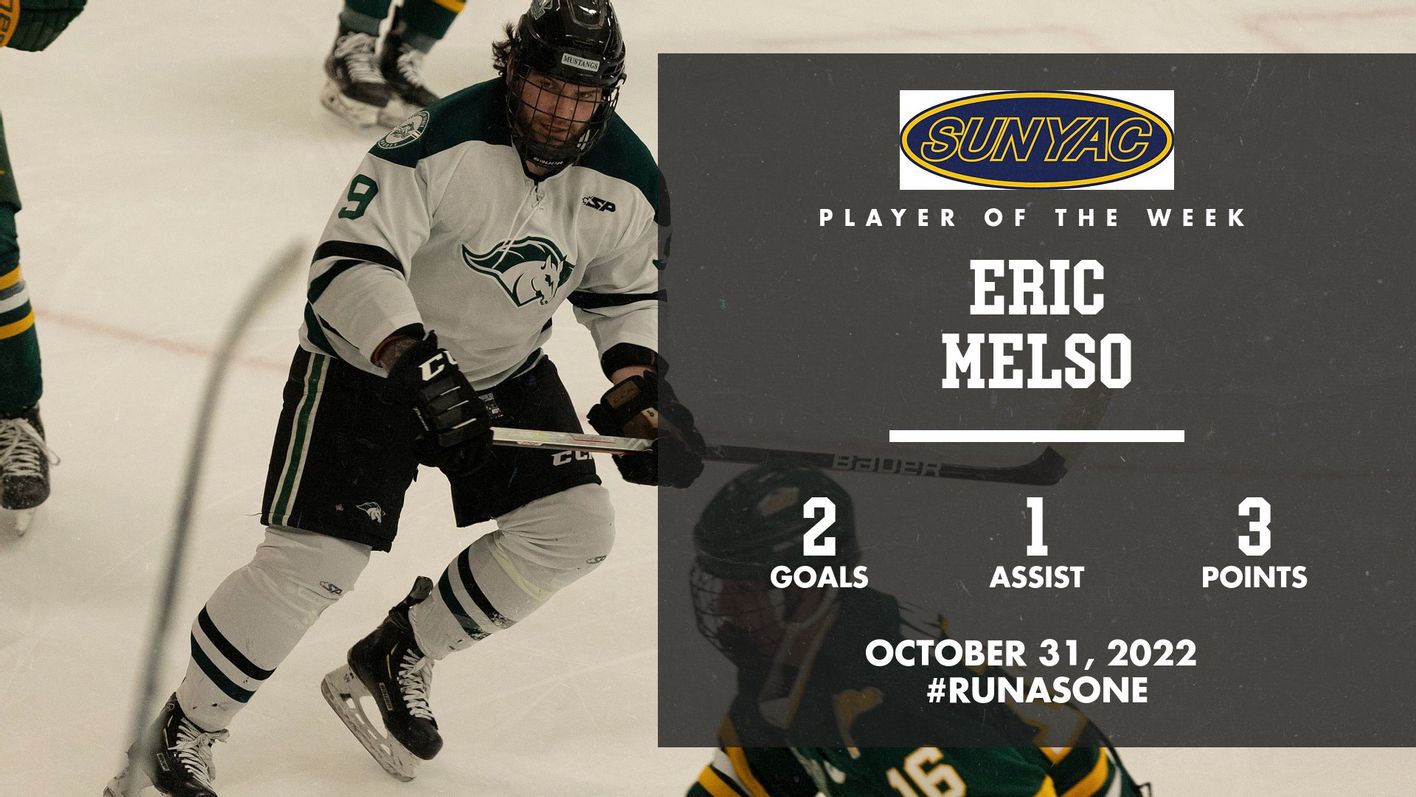 Melso led Morrisville to a season opening 5-1 win over Lebanon Valley Saturday, having involvement in 3-of-5 scoring opportunities.

The junior posted two goals and an assist for three points, including one on the power play and the eventual game winner, while adding three face-off wins to his totals.

Melso finished with a +2 on-ice rating for the contest.