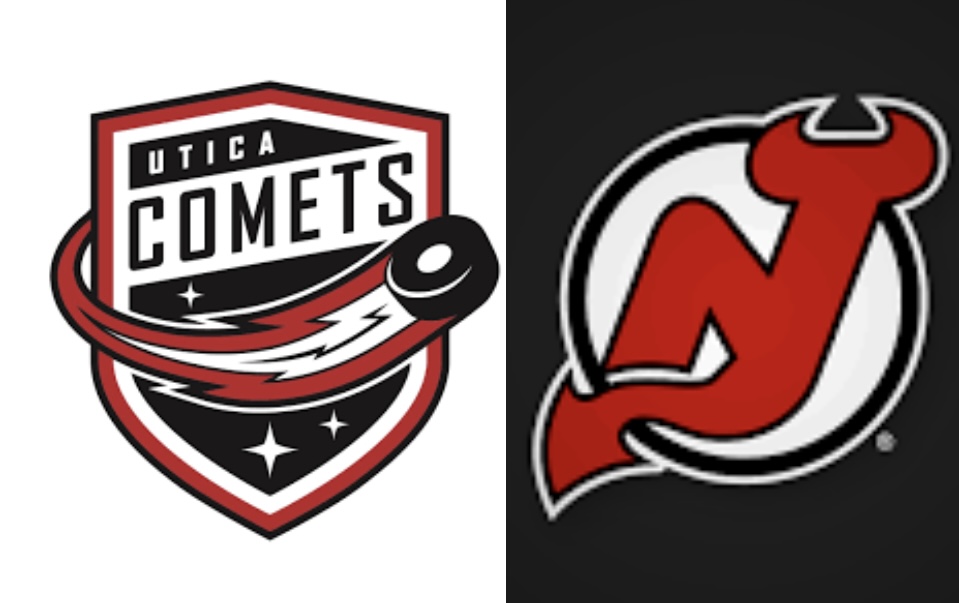 American Hockey League teams will get established National Hockey League players on occasion who nearing a return to action from injury and need a “conditioning stint” in the AHL before returning to their NHL. Such is the case this week as the New Jersey Devils have assigned goaltender Mackenzie Blackwood to the Utica Comets on a conditioning loan.

Per https://nhl.com, Devils head coach Lindy Ruff was quoted as saying “plan is to get him to Utica to play a couple of games, get him into game form and then we go from there” when he was asked Blackwood’s current status. Utica has three home games this week, on Wednesday night they host Laval, and then Bridgeport and Springfield on Friday and Saturday nights respectively.

Mackenzie Blackwood is twenty-six years old and hails from Thunder Bay, Ontario. He was drafted by the Devils in the second round of the 2015 NHL Entry Draft and has been in the New Jersey organization for his entire professional career. He has played at each level of the New Jersey Devils organization, having played five games for the Adirondack Thunder of the ECHL in 2017-18 and three seasons in the AHL between the Albany Devils and Binghamton Devils between 2016-17 through 2018-19. Prior to being drafted by New Jersey, Blackwood played junior hockey for the Barrie Colts of the Ontario Hockey League.

For more information about Utica Comets hockey, including schedules and tickets, visit https://uticacomets.com.

Women’s hockey returns to the national rankings at No. 13