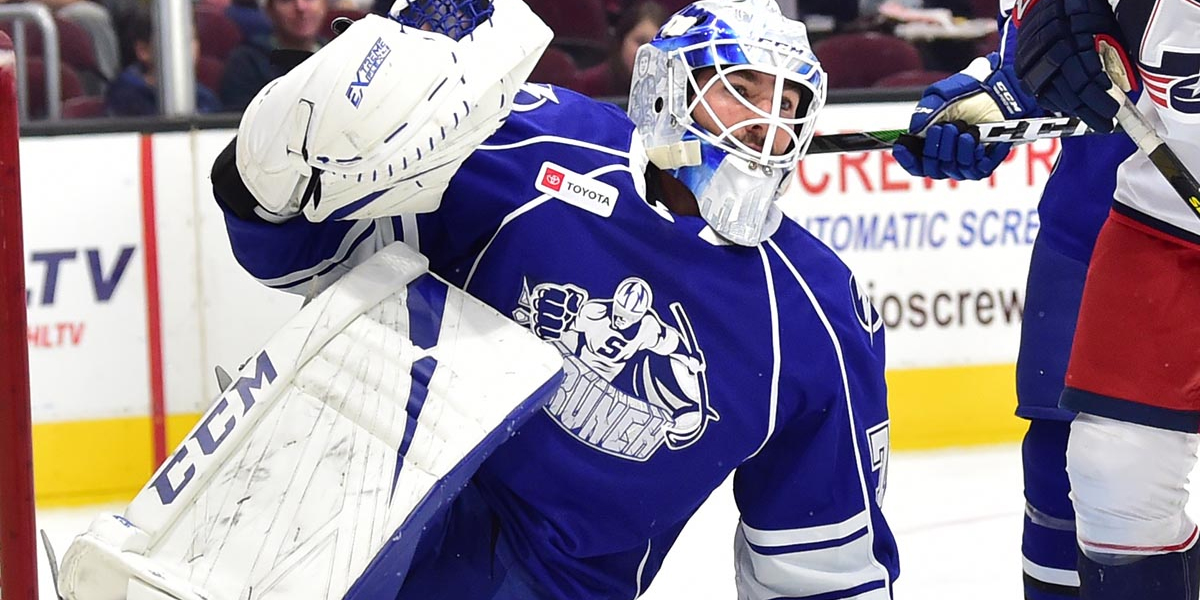 The Tampa Bay Lightning have traded Syracuse Crunch goaltender Louis Domingue to the New Jersey Devils/Binghamton Devils for a conditional seventh round pick.

Domingue has appeared in four games for the Crunch posting a 2-1-1 record with a 3.81 goals-against average and .863 save percentage. Domingue has played a total of 93 games in his career and has a record of 42-36-4.

Domingue did not have far to go. The Crunch host Binghamton Saturday at the War Memorial. Domingue is in net against his former team. 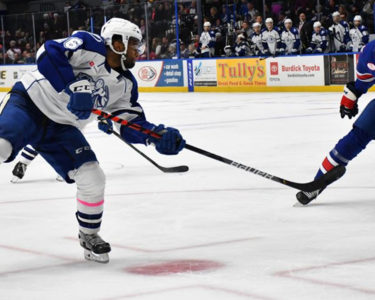 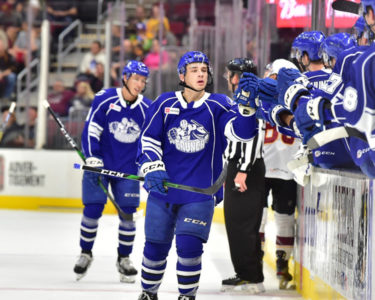 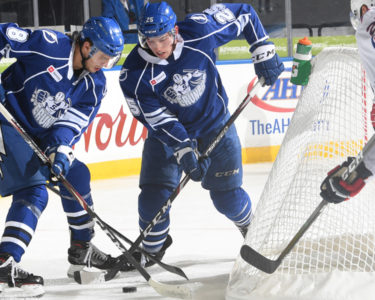