Late Push Not Enough as Mustangs Fall to Roos 4-2 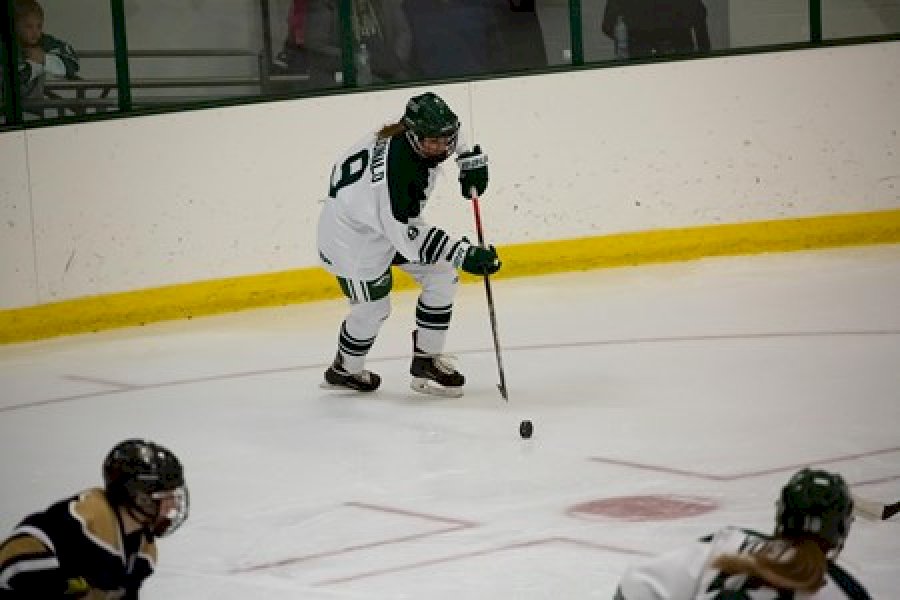 CANTON, N.Y. – Despite being held scoreless for the first two periods, the Mustangs rallied in the third, but it was not enough as they fell 4-2 at SUNY Canton in Northeast Women’s Hockey League (NEWHL) action on Friday night.

The Mustangs and Roos will face off again tomorrow, but this time the contest will be on Morrisville’s home ice.  Puck drop is scheduled for 2 PM.