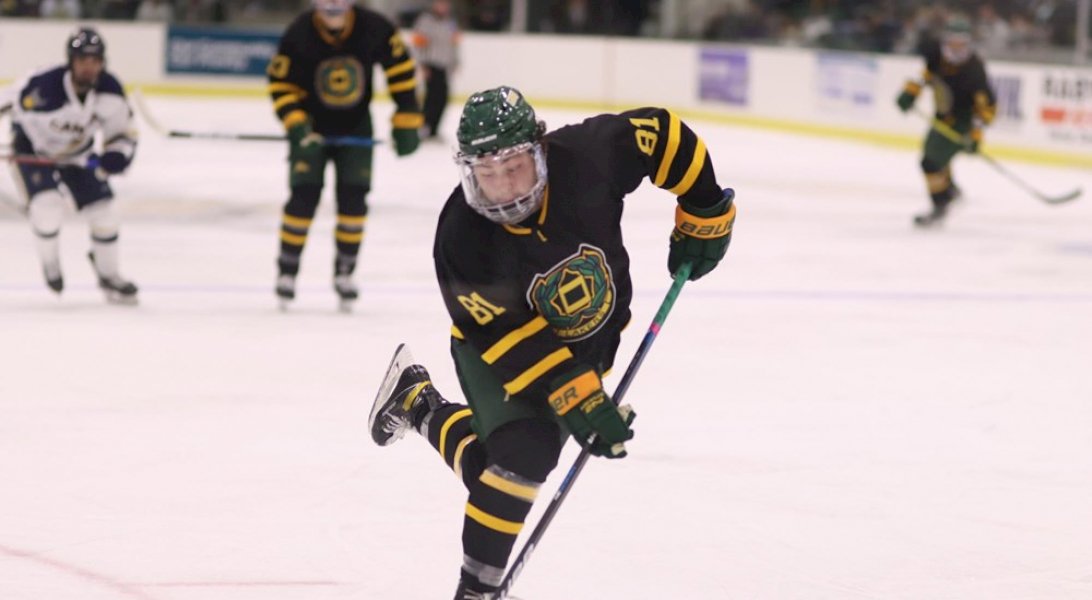 OSWEGO, N.Y. – The Oswego State Men’s Ice Hockey team got their first win of the 2021-22 season under their belt as they hopped over the Kangaroos of Canton by a score of 9-1.

The Lakers will return to the Deborah F. Stanley Arena and Convocation Hall as the Statesman of Hobart visit at 7:00 P.M. on Friday October 29th.

UTICA MOVES TO 3-0 WITH ROAD WIN