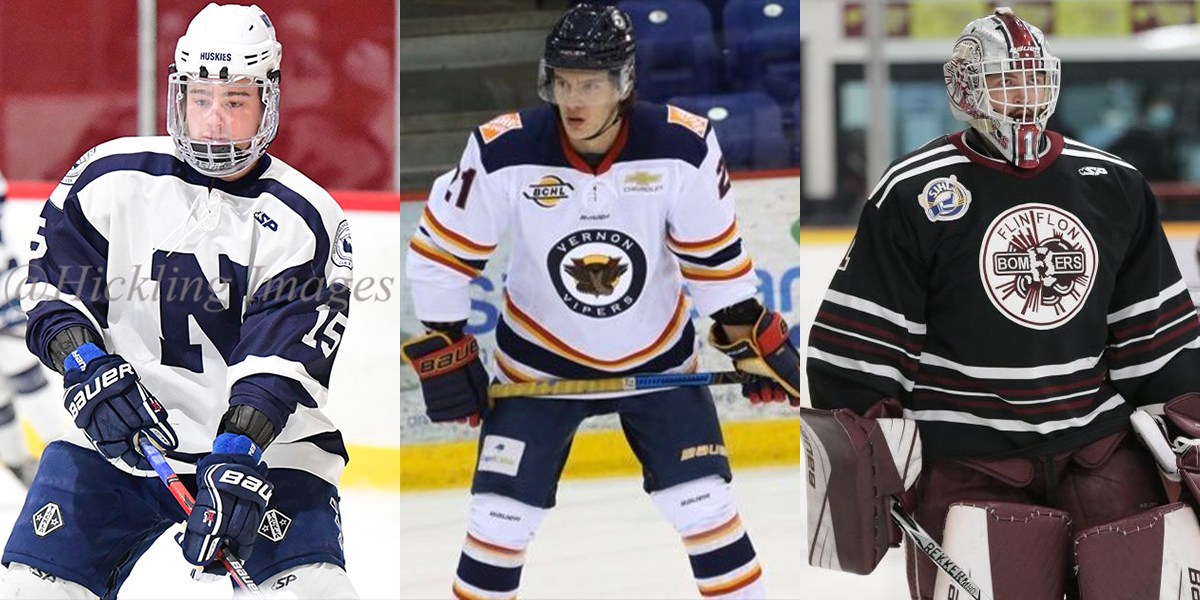 The SUNY Oswego Lakers Men’s Hockey team had their season end last year in the SUNYAC Championship Game. The team fell to SUNY Geneseo by a score of 6-1, wrapping up an 18-7-1 season. The core of the team remains as last seasons squad only contained six seniors. Head Coach Ed Gosek added to the team this year bringing in College of The Holy Cross transfer, and Camillus native, Daniel Colabufo. Joining Colabufo at the forward ranks are Lex Friesen, Brett Fudger, and Connor Gatto. Defenseman Drake Semrad and goaltender Cal Schell will also be joining the team this fall. 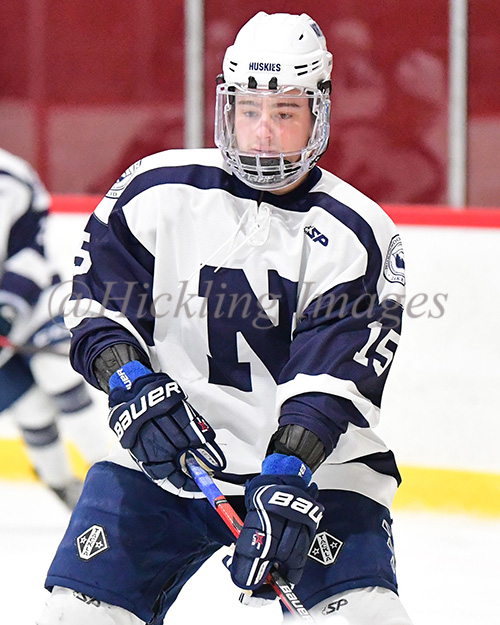 After spending one year at NCAA College of the Holy Cross, Colabufo is returning to Central New York. Prior to appearing in 15 games with Holy Cross, Colabufo won a New York State Public High School Athletic Association (NYSPHSAA) State Championship with West Genesee High School, suited up for Northwood Prep, and the Maryland Black Bears of the NAHL. 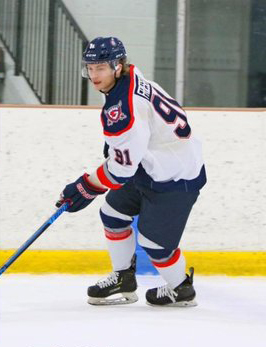 Lex Friesen is a 5’10” forward from Brandon, Manitoba. He scored 19 goals and 39 assists in 40 regular season games with the Richmond Generals UPSHL Premier squad last season. He also suited up for one game with the Jersey Hitmen (NCDC) where also scored a goal. 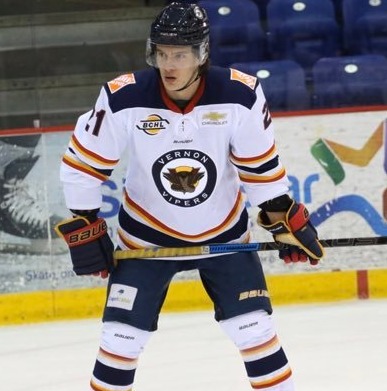 Fudger joins the Lakers after three seasons in the British Columbia Hockey League (BCHL) with the Vernon Vipers and Cowichan Valley Capitals. Last year he captained the Capitals (15-33-5-1) to an 8th place finish in the Coastal Division of the BCHL.

“I’m excited to further my hockey and education at SUNY Oswego. I’ve heard nothing but good things about the program and school. I’m very thankful for the opportunity and hoping to make an impact right away, on and off the ice.” said Fudger in a press release from the Cowichan Capitals. 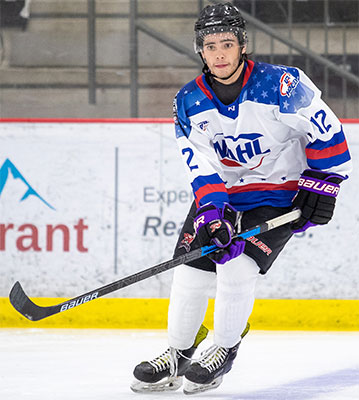 Gatto, 21, recently wrapped up his third season of junior hockey and second season playing in the NAHL. The Jacksonville, FL native was second on Shreveport Mudbugs scoring during the 2021-22 regular season with 44 points (17 goals, 27 assists) in 58 games played.

His older brother, Dillon, is entering his junior year on the men’s hockey team at Westfield State University in Westfield, Massachusetts. 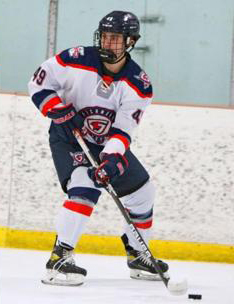 Drake spent last season patrolling the blue line for the Richmond Generals of the USPHL Premier. He finished the season with 15 goals and 18 assists for a total of 33 points. 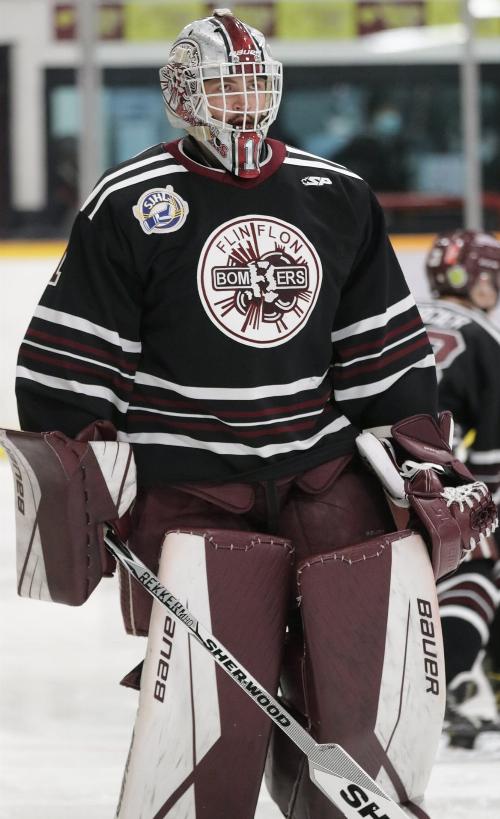 Schell is a 20 year old from Burlington, Ontario who just recently attended Toronto Maple Leafs Development Camp. He will be joining the Lakers this fall.

In an article released by the Bombers Schell said “I chose Oswego because it truly is a winning culture. They’re in the mix every year and they hold very high standards. The facilities are amazing and I get to study a program that I really like.”

Oswego kicks off action with a 3 p.m. exhibition on October 15 against Stevenson University in the Deborah F. Stanley Arena and Convocation Hall.  The regular season begins with an away game at No. 7 Hobart on October 28, followed by a home contest with No. 4 Utica at 7 p.m. on October 29.