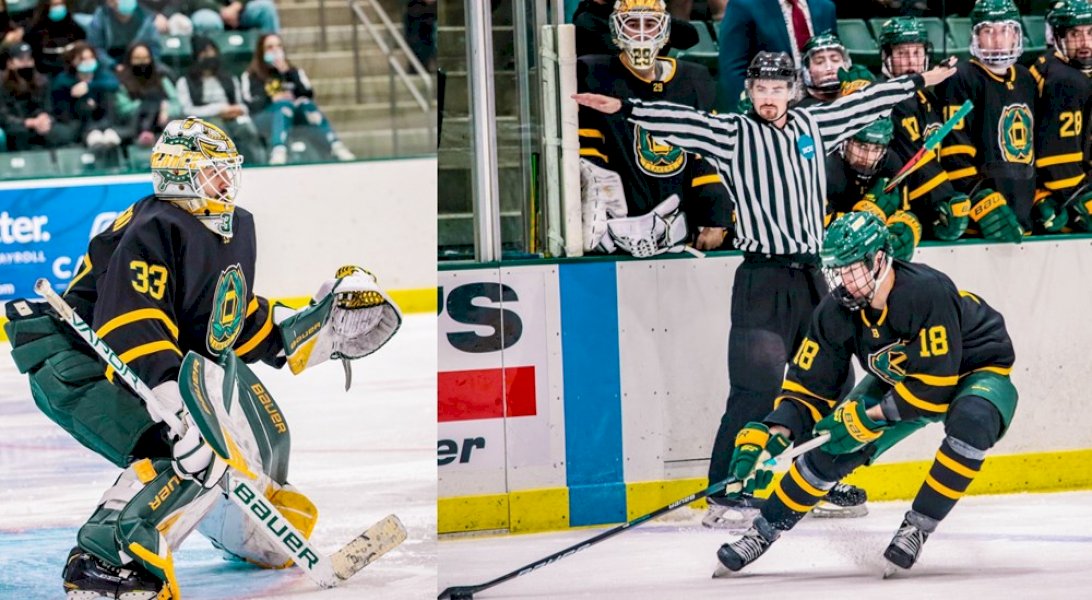 The teams return to action with a rematch at 3 p.m. tomorrow in Williamstown.