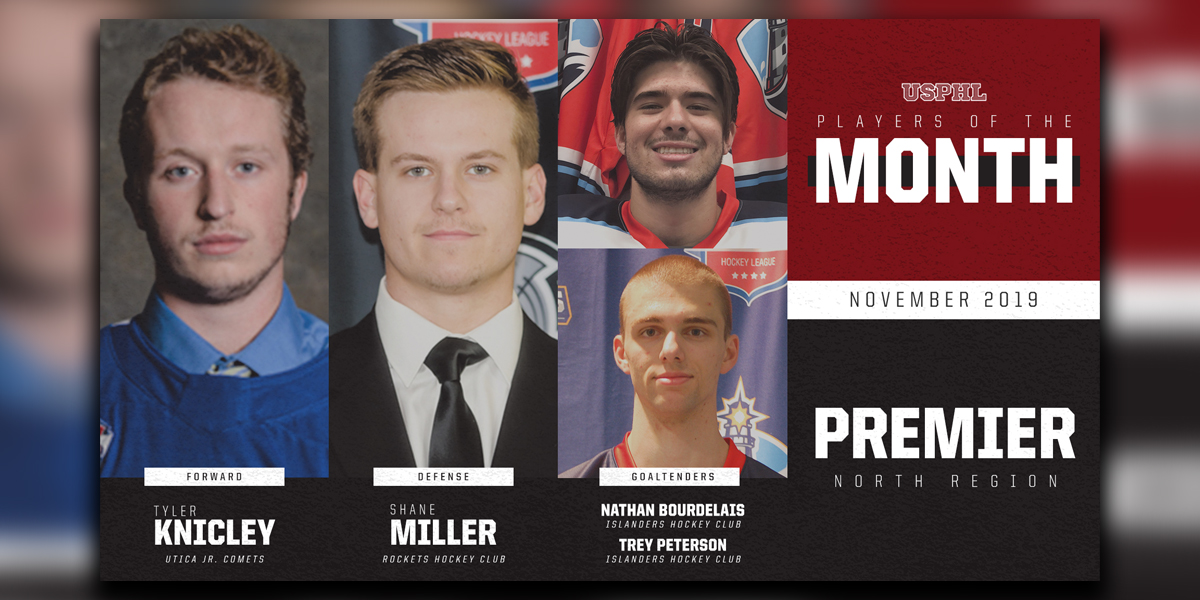 The United States Premier Hockey League has selected Premier forward Tyler Knicley as the November Player of the Month for the North Region.

Knicley (Rochester, NY) scored 27 points through just nine games in the month of November. A couple of his best games include a three goal, two assist game in a 6-2 victory over the Buffalo Jr. Thunder, and a five goal, one assist game against the Twin City Thunder. He now has a stat line of 20 goals, 15 assists, and 35 points in 14 Premier games this season. Knicley played the first seven games of the season with NCDC squad where he was pointless.

The Comets (20-3-1) currently sit in first place out of 52 Premier teams with 41 points. The second place Florida Eels have 37 points and one less game played. You can see the Comets at home today, December 4th, when they host the Rochester Monarchs at 2pm. 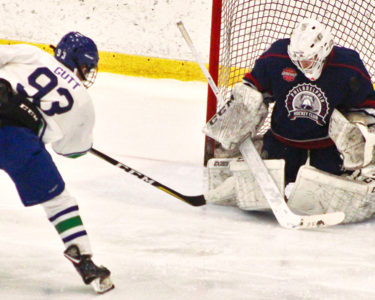 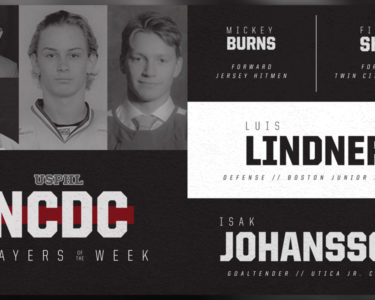