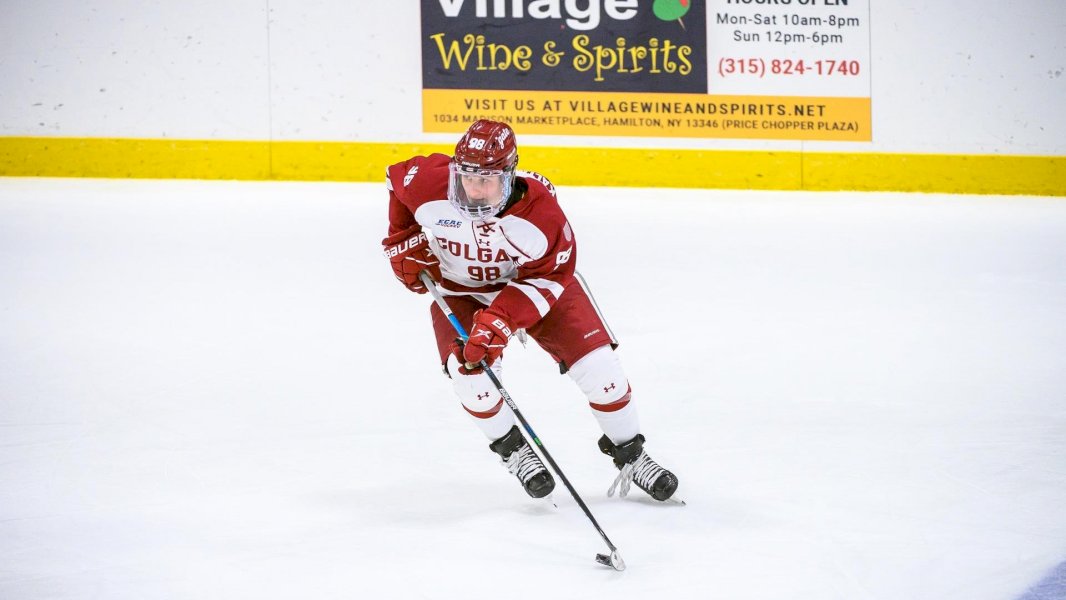 Kaltounkova recorded a goal and an assist in the Raiders’ 8-1 season-opening win over the Tigers on Friday.

The Vlasim, Czech Republic native also had the first hat trick of her career while notching two assists for a career-high five points in Saturday’s 13-0 win.

No. 4 Colgate hosts Mercyhurst for a pair of games this weekend. The two teams will play at 6 p.m. on Friday and 3 p.m. on Saturday.